The lawsuit calls Oregon’s laws regarding undercover journalism “unconstitutional,” and says that the law prohibits journalists from “exercising their First Amendment rights to engage in undercover newsgathering.”

The suit goes on to state that “undercover newsgathering and reporting could result in criminal charges if undertaken in Oregon” and the restrictions hamper efforts by Project Veritas and it’s action fund to investigate the government and local protest movements.

On the need for undercover journalism, the suit claims, “based on past experience, PV and PVA have found that announcing their recording efforts has caused individuals to refuse to talk or to even distort their story,” and that the lawsuit is intended to allow the organizations to better investigate issues of race relations, police accountability and disruptive protesting in Portland.

The lawsuit gives specifics on what actions they believe are currently illegal, stating that PV would “secretly record interactions between the police and protestors,” as well as record discussions between PV journalists and the police and PV journalists and protestors.  Project Veritas is seeking injunctive relief to legalize these actions so that it can investigate claims that “Portland police have been ordered to stand down and to not engage protestors, even when they act violently or damage property.”

Portland first saw protests on May 29th as the death of George Floyd sparked backlash across the country, reports KGW, a local NBC affiliate. Since then, the protests have cycled between demonstrations and rioting, with the BBC reporting that over the July 4th weekend rioting got so bad the Federal Government sent in agents to defend federal buildings.

The violence in Portland has not been restricted to Federal Buildings and police. A video released last month shows Andrew Duncomb, a conservative reporter who films demonstrations and riots being stabbed by a protester.  Protests and riots in Portland have long been dangerous for reporters. Andy Ngo was attacked by a number of  Antifa members last year when filming a protest in the city.

Safety is a major concern listed in the lawsuit, stating “Because protests and even ordinary public life in Portland have proven dangerous to reporters, PV fears that the safety and even lives of its journalists would be endangered if it were to record conversations openly and in plain view.” 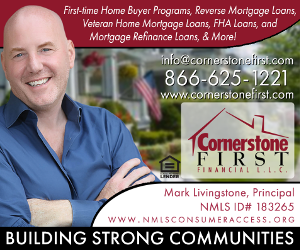 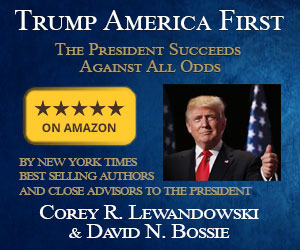 TRUMPDATE: Latest from the Trump Virginia Campaign for September 28