ATLANTA, Georgia – Americans who once belonged to the political left, whether White, Black, straight or gay, assembled in front of CNN’s headquarters in Atlanta Saturday and explained why no one should ever again trust mainstream news outlets.

Those same people, who now support U.S. President Donald Trump, explained during a mass protest that those same legacy outlets need to disappear. 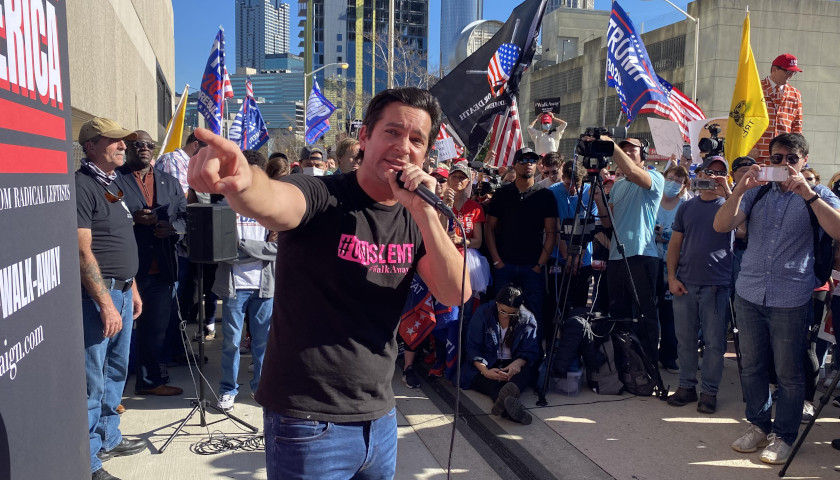 Brandon Straka, who organized this #Walk Away Rescue America rally, said people are leaving the political left because they realize that MSNBC, CNN, Anderson Cooper, Don Lemon, and others don’t tell the truth. Instead, Straka said those same outlets function as the “propaganda arm for the Democrat Party.”

Straka said he once despised Trump. He said the mainstream media informed him that Trump ridiculed a physically disabled reporter at a political rally — and Straka believed everything that the media fed him. Straka, who is gay, also said he spent his entire adult life voting off his minority status because the media told him that only Democrats care about marginalized groups while Republicans are “greedy, straight White people.”

“Those are the only things that CNN and the mainstream media care about. They will lie, cheat, omit, deceive blatantly and patch up anything they need to patch up for their chosen candidates. If they need to bury evidence then they will. Most appalling is that if you are a minority person in this country, we are selectively and intentionally targeted by the liberal media in this country to keep us suspended in a state of fear and terror and victim mentality, believing we exist in a country of systemic racism, systemic oppression, trapped in a system from which we cannot succeed and we cannot break free. It is a huge, colossal lie.” 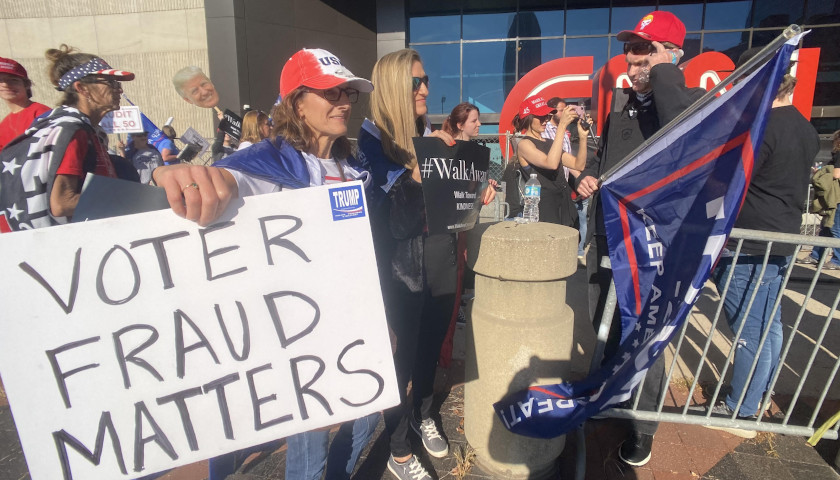 Another speaker, Y.G. Nyghtstorm, who is a Black political commentator, spoke of how CNN was the network that programed him to once hate White people.

Cordie Williams, meanwhile, said that fake news “is one of the biggest threats to our republic.”

Political commentator Shemeka Michelle told the crowd that people who manage social media outlets will ban people when they post messages that speak truth while, at the same time, ignore videos of Black men killing each other and Black women twerking.

Straka said many people feel “caught in a state of limbo” after the 2020 presidential election.

“If they can’t report a single thing that happened at that press conference besides how much Giuliani was sweating then they are the ones who need to be sweating.”

Straka told protestors to never forget what they and the other protestors did on this day — because it’s highly unlikely CNN would report it.

Chris Butler is an investigative journalist at The Tennessee Star. Follow Chris on Facebook. Email tips to [email protected]