Daniel Borge is an up-and-coming country music star. When I heard his single, “There I Was” I could tell this song offered the classical country story with a more modern sound. What I didn’t realize was that Borge is from Norway and English is not his first language. 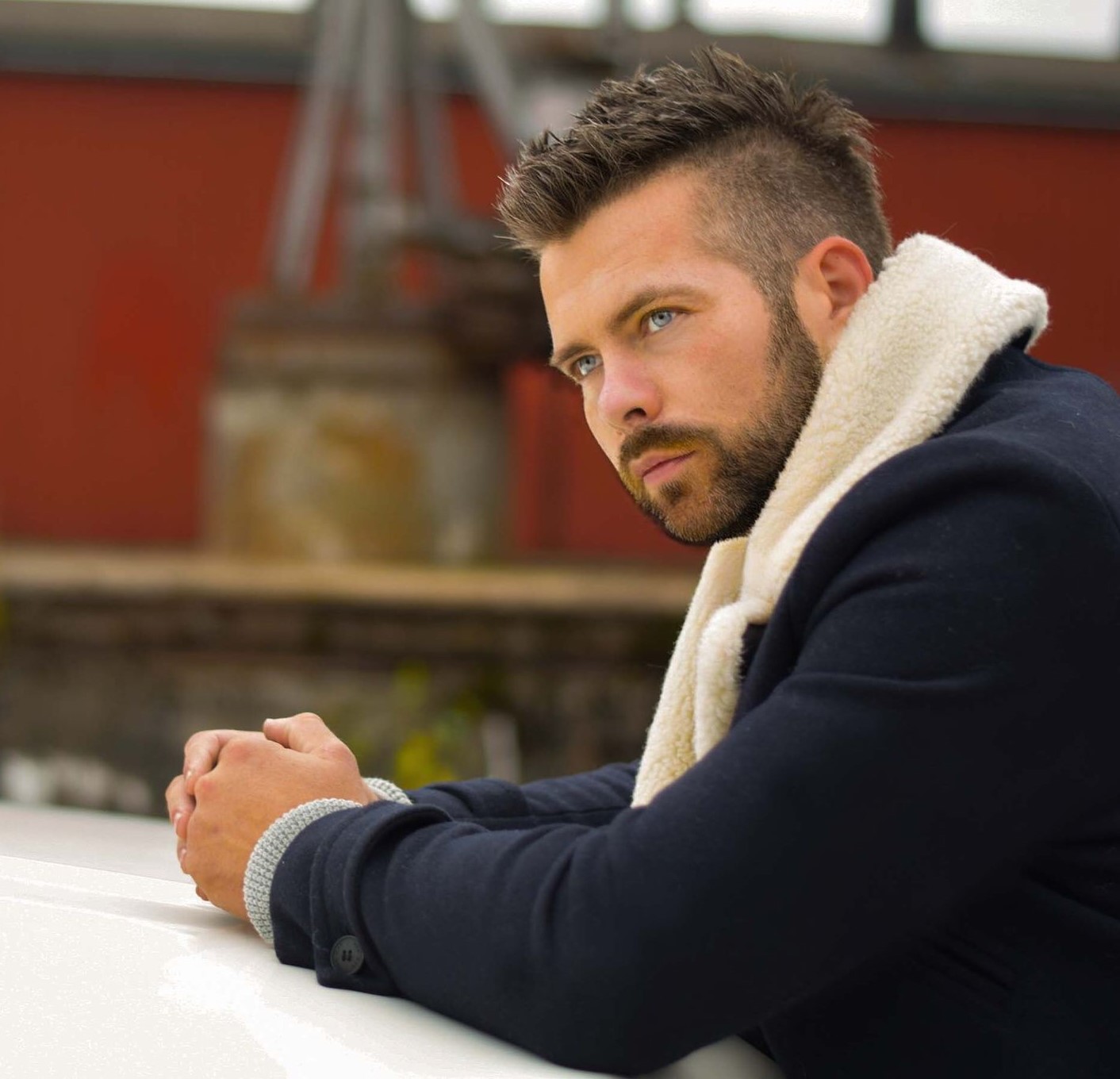 In many ways, Borge’s journey to country music is one of the most unique stories I have heard. However, his path follows one of the most common themes. He learned to sing in church. His dad is a preacher and even though they live in Norway, they played/sang American gospel music.

As Borge correctly explained, “Many of the old church songs are actually country songs. A lot of the music they play in Norway is the old Merle Haggard songs and Waylon Jennings.”

This is the country music he grew up with.

In the 1990’s he started listening to George Strait and Garth Brooks and “fell in love” with country music.

Borge started playing guitar when he was five and the guitar was bigger than he was. He played the guitar for his two older sisters and he learned how to sing harmony by being their backup singer. What they sang was always country music.

Although he had been to America before, in June of 2019 he took his first trip to Nashville. When his flight home via NYC got delayed, he was allowed one more day in Nashville. He went back downtown where he was pulled up on stage by his friend, the American singer Kinsey Rose at Legends Corner on Broadway during CMA Fest 2019.

“I sang two songs and the audience really like it,” he recalled.

“I have so much respect for the musicians in Nashville because they are so good and they work hard and everything sounds so professional. It was hard for me to understand how they could like me.”

Soon after he was approached by a songwriter and producer, and Borge launched his recording career. He is currently working with some of the best names in Nashville’s music industry, including producer and songwriter Davis Branch (Sean Stemaly, Jordan Rowe, Ryan Robinette) and producer Brad Hill (Brett Young, Maren Morris, Brothers Osborne).

Over the last year, the singer had the pleasure to work with Blake Shelton’s touring musicians and also performed with the American country gospel band, The Isaacs. His recent projects and style of music have helped bring modern country music to Europe.

In addition to “There I Was”, Borge previously released a heartfelt holiday song, “Labor of Love,” and his stateside debut release, “Room 208.” 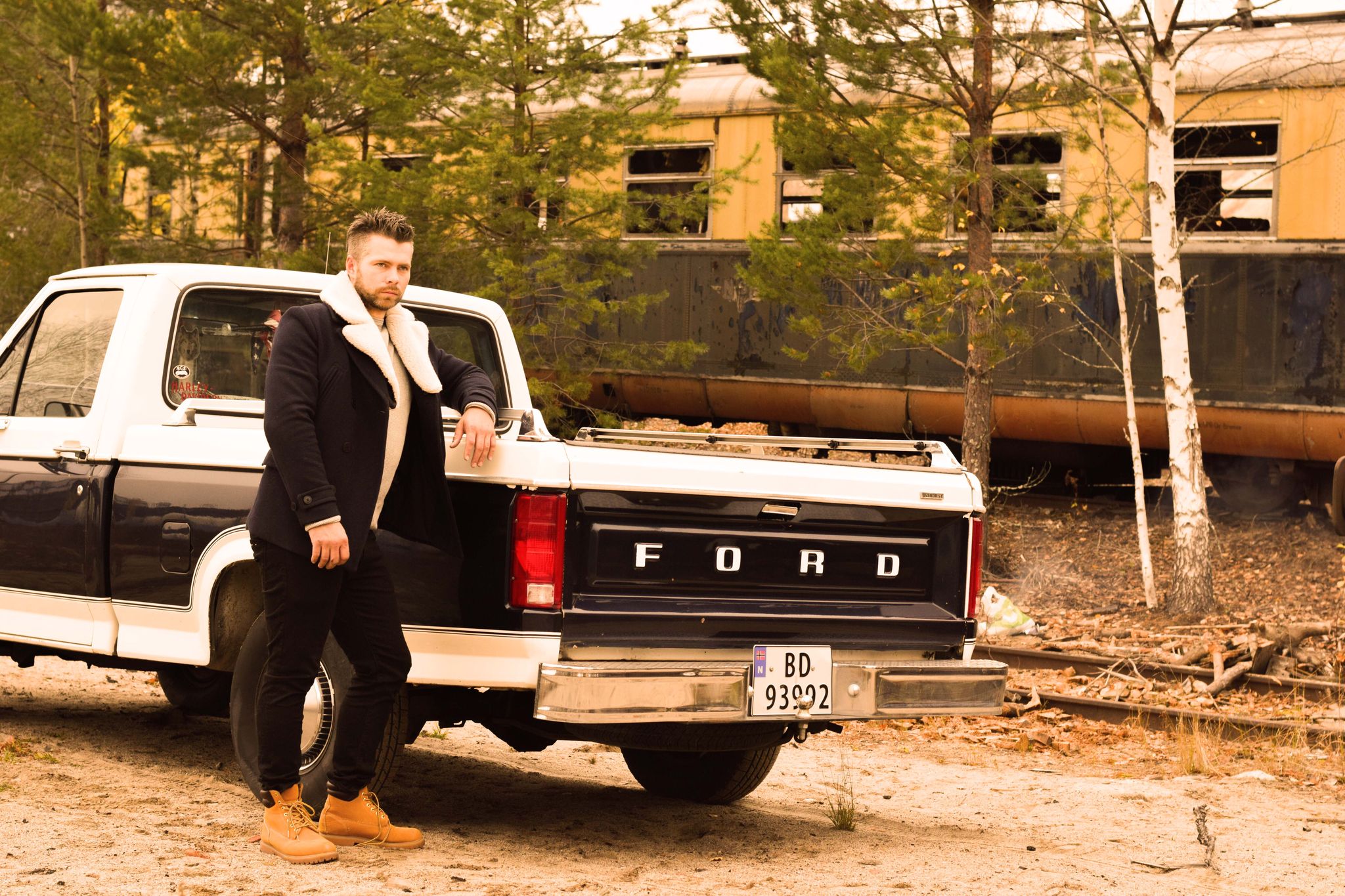 “Room 208,” tells the story of one sitting in a hotel room (Room 208) while considering the different paths that are possible in life, one involving the Bible and the other involving whiskey. While reflecting on his current situation, the narrator also realizes that he is surrounded by fellow hotel guests that all have their own unique life stories, some similar and others completely different from his own. The new track offers a haunting melody with both country and rock influences. Borge felt inspired to write the song after spending the night in a hotel on a trip to Nashville.

Although you can hear the European accent when he speaks English, the accent goes away once the musician starts singing. He sounds similar to many of the other popular country artists that we have come to love.

He stated, “I really work hard [to enunciate correctly] and country music doesn’t sound good if you don’t have at least a little bit of a southern accent to it.”

Starting a music career during a pandemic can be frustrating. He was supposed to be in Nashville writing and recording new music but has been unable to travel. He is still able to write music with people from Nashville via Zoom, Messenger, and Face-time. If borders open back up, he plans to come to Nashville in June with his wife and children.

In the meantime, Borge will continue to work worldwide. His collaborations and modern music style have brought modern country music to Europe and changed the way Europe relates to modern country. This has also worked as a door opener back to the home of country music in the USA. Borge is making plans to move to Nashville to continue connecting with the music industry, fans, and other artists as well as making more music.