The last person I interviewed face-to-face before the COVID shutdown was Tiffany Ashton on February 29, 2020. Her plans that day were to finish college at UNC-Charlotte in May then permanently move to Nashville.

Two weeks later, we were in lockdown as a nation and nobody went anywhere. Not only that, Ashton was one of the first people I knew who got the coronavirus and it put her out of commission for a month. 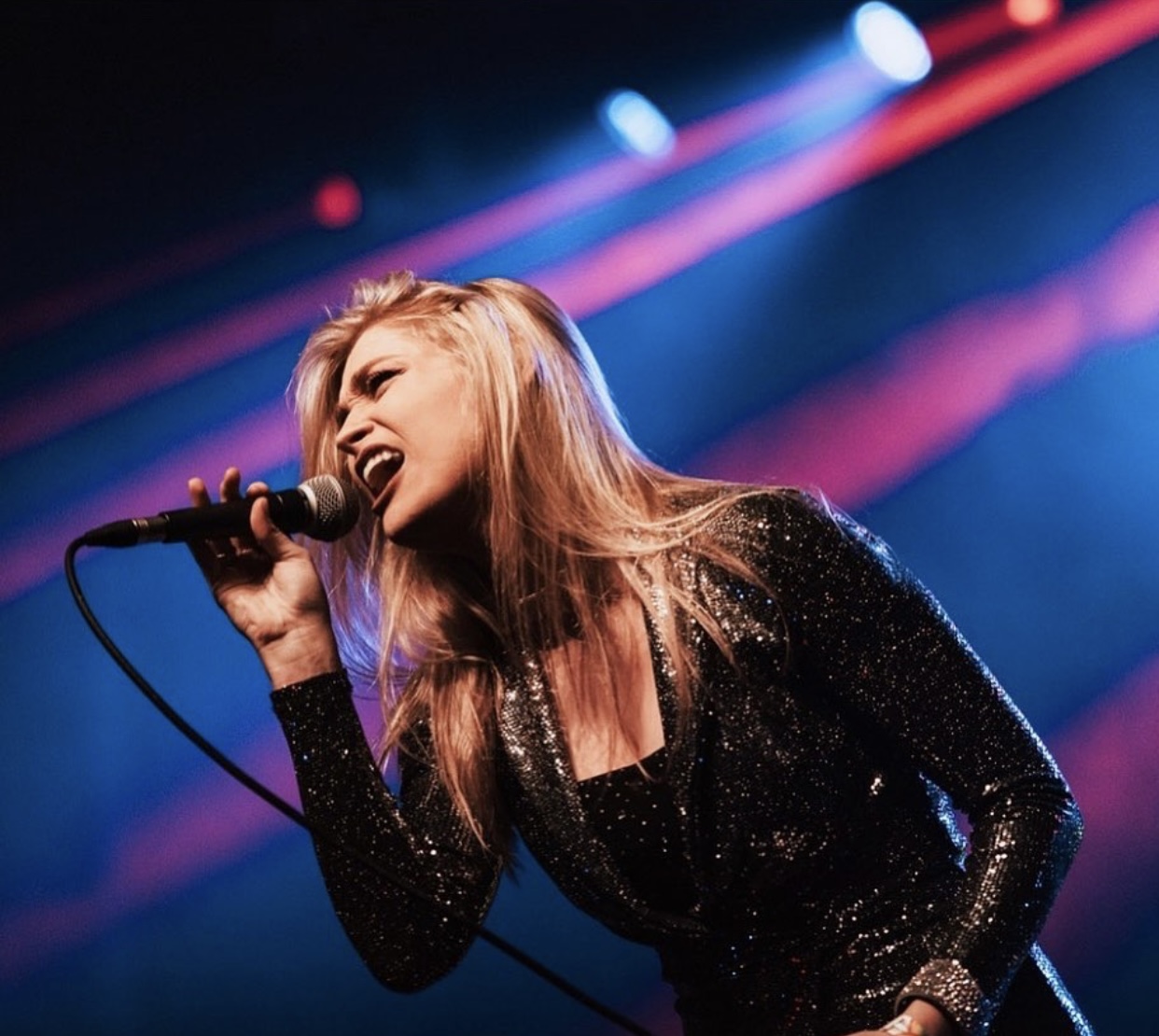 Ashton was able to complete college virtually and they mailed her diploma to her in June. However, she wasn’t able to come to Nashville and certainly didn’t record new music for a while.

However, the singer-songwriter was able to release a music video for “You Haul It” in August 2020, and in September of 2020 6play Entertainment released a short documentary about the Nashville music scene that Ashton had filmed in 2018 but was released in France to a French-speaking audience.

On Wednesday, Ashton was a virtual presenter for the Hollywood Music in Media Awards which are often a predictor for the Golden Globes and Oscars. She states, “It’s an honor to be a part of this. The community is full of creators who are dedicated and have dedicated their lives to making music that combines with media.” She has also been nominated for several HMMA awards herself.

As much as Ashton is a singer-songwriter, she is a businesswoman with a keen sense of what the public is seeking. She is firmly set in the sync world where she often collaborates and writes songs for movies and TV shows via her own publishing company.

Her most recent project was writing and singing music for the Christmas movie, The Farmer and the Belle: Saving Santaland which ranked number 14 on Amazon for Holiday Romance films this year. Relates Ashton, “The movie focuses on true inner beauty which was a cool project to be a part of. I think more girls need to hear that message.”

She is currently writing music for a major film and will be featured on the soundtrack. She also has a role in the movie. It was in the works for a while and has recently got the “go ahead” from executives. A press release is forthcoming.

Like other artists, Ashton has been writing a lot of songs during the pandemic. She revealed, “There’s been a lot of my music on hold and a lot of uncertainty. But I am ready for the world to hear this. It’s been a weird time, especially for musicians. I am fortunate that I did have so many projects already in the works.” 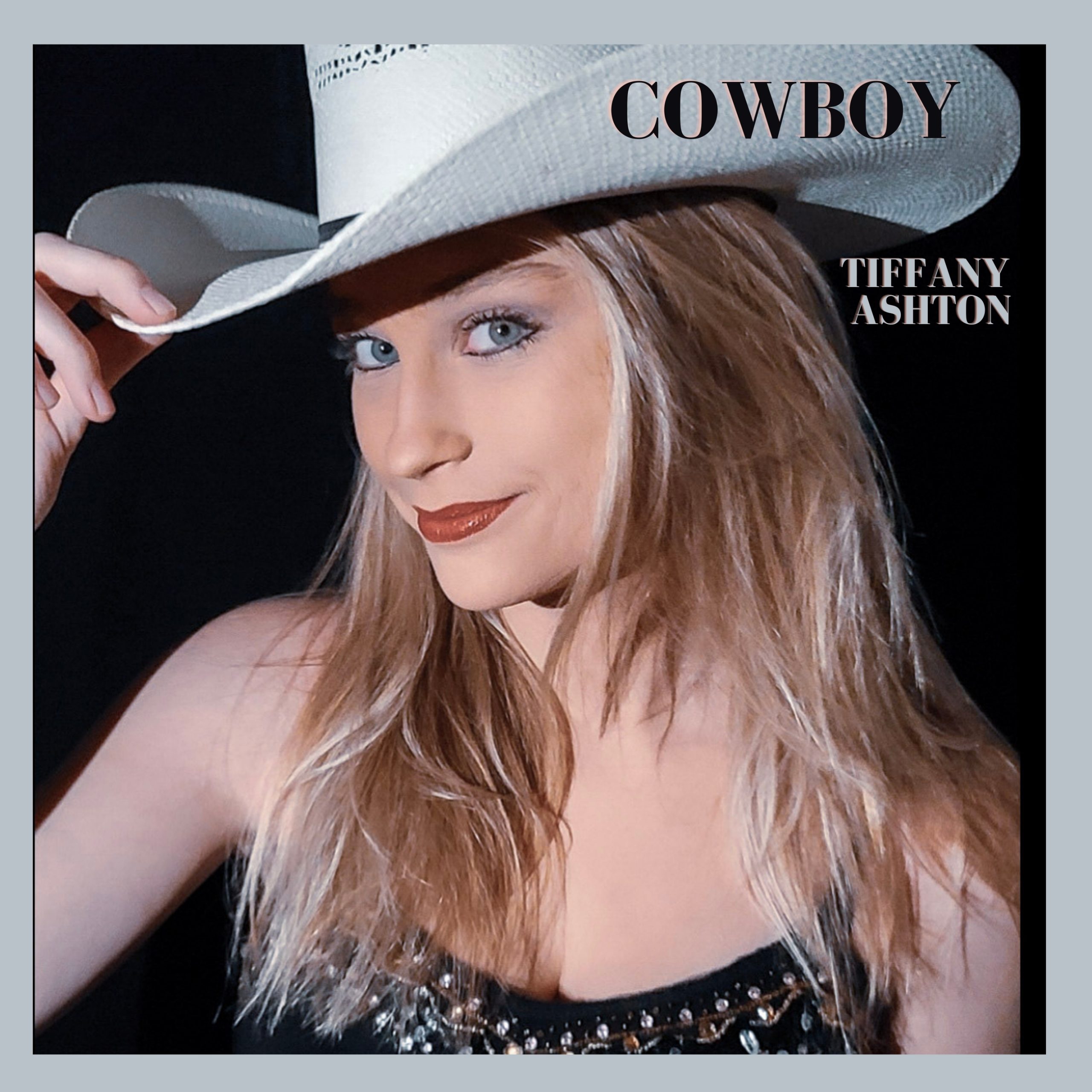 While there are scores of musicians who sing well and many who may even be talented writers, they don’t always know what to do with their music. This is where Ashton stands apart. The college grad has a degree in economics and she completely understands the business side of the music industry. This is why she created her own publishing company instead of writing for major publishing groups. She has complete control of her music.

She explained, “For the longest time, live performances are where artists made the most of their revenue. It has been interesting during the pandemic to see how differently people have adapted. Initially, there was a mass exodus out of Nashville because people were dependent on live shows and touring. Hopefully, things will get back to some kind of normal this summer.”

She admits that she has hundreds of new songs complete or nearly complete and is doing some recording at her home in North Carolina.

“This is a new venture for me. I never delved into the world of production until the pandemic,” Ashton said. “I’m ready to put these new songs out into the world.”

Her newest single, ”Cowboy” was released on Friday. While she has been working on her film projects, her fans have been waiting patiently for new music. “I am so excited to get this song out to them.”

Although she still returns to Nashville for business from time to time, in the future she plans to travel to Los Angeles and even the UK to promote her work in the sync world as soon as traveling is allowed.

Ashton has made a go of everything despite the changes that COVID lockdown has brought. She articulated, “The Japanese word for crisis is the same word for opportunity. They don’t have separate words. You just have to find the opportunity in every crisis.”

With a singular focus unlike any I have seen in a young artist, Tiffany Ashton is doing just that. She will be successful because she knows exactly what she is doing.