NASHVILLE, Tennessee-  With both of Alex Kline’s parents being attorneys, writing/playing country music wasn’t even on the radar for the teen growing up in California. No one she knew even listened to country music.

Kline’s grandmother was a skillful classical pianist and her father grew up playing piano as well. Her dad would occasionally play classical pieces for the family and her grandmother encouraged her to play as well.

She stated, “As a kid, piano felt like something that my family was forcing me to do. Because they were telling me to do it, it is something I didn’t want to do.” 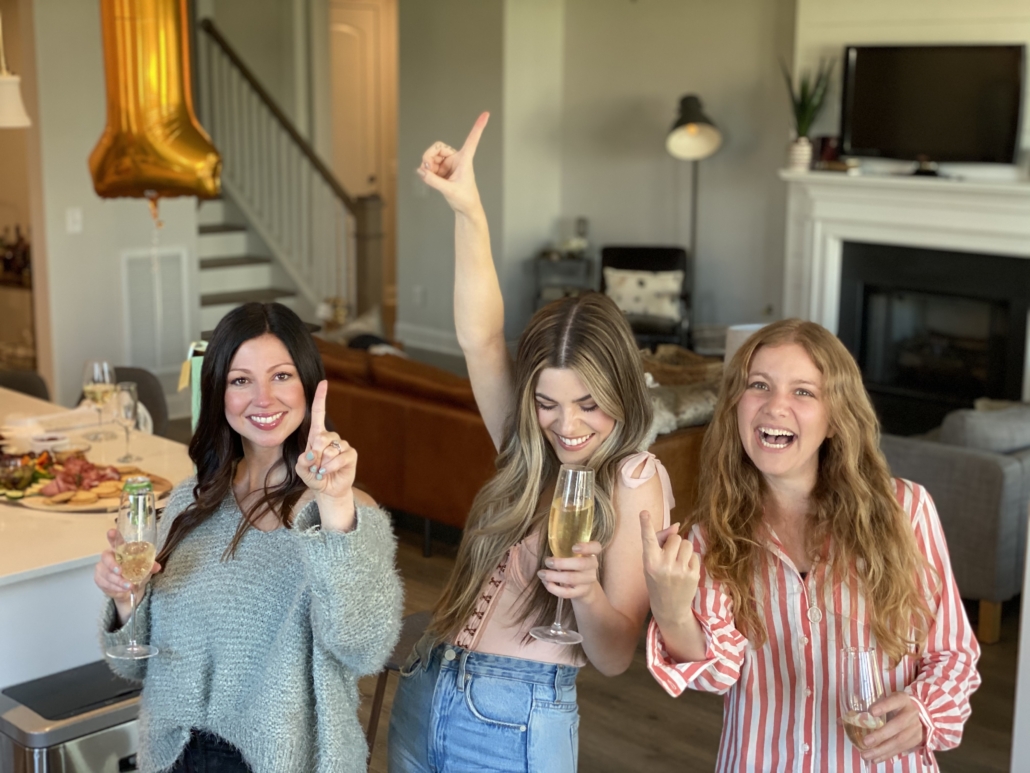 At age ten, her piano teacher took her dad aside and advised that they should let her quit because it was obvious to her that she was never going to have a career in music.

A few years later, she talked her parents into getting her an acoustic guitar. They got a cheap one because they thought it was another phase she was going through.

They were mistaken because now Kline is now known for playing “anything with a string.”

“It obviously ending up sticking, much to their surprise,” she recalls.

While she was in high school, their family moved to California. She wasn’t in band or music in school, but by that time, she knew she wanted to be a songwriter. She spent a good portion of her childhood writing songs and playing the guitar.

As she got older, she had friends who played in a band on the weekends, and occasionally at parties, she would jam with them.

She explained, “I had a really great guitar teacher in Marin County, Gary Vogensen, and I learned theory through him.”

She then studied music at Sonoma State University and played in several ensembles there. About halfway through her first year, she knew that music was her passion and even though she did not want to leave California, she should “suck it up” and move to Boston to attend the famed Berklee College of Music in 2006.

Although she was never raised with any country music, at Berklee, she listened to artists like Patty Griffin, Gillian Welch, and Buddy Miller whose music was similar lyrically to what was emerging from Nashville’s Music Row.

During a spring break trip sponsored by the prestigious school, Kline suddenly found herself in Music City sitting at the legendary Station Inn watching Gillian Welch and David Rawlings perform during a special alumnus show.

This trip prompted her to move to Nashville and she did so in 2008, just shy of graduating. She immediately immersed herself in the songwriting scene. She knew that she wanted to write commercial country music and also was in some bands with a couple of friends.

She tried her hand in country bands such as The Fireman’s Daughter and later in the tight and talented Lunabelles. They were signed to Sony Records and did a radio tour while nearly scoring a top 50 hit with the song “A Place to Shine.” But Kline says she still felt herself searching for something more.

She elucidated, “I knew after my experience of being in a band for several years that the ultimate end goal of that is being on the road for 250 days a year.” It was not her dream, she soon discovered.

“I was much happier on the days we were back home creating. I wanted to be back in Nashville creating music with people on a regular basis.”

It turns out as she was writing music, she had to figure out how to get her songs demoed and heard. Ten years ago (well before the pandemic), there weren’t very many people creating tracks or demos in their bedrooms or home studios. She found a program called Logic that wasn’t very expensive that she could put on her MacBook.

Kline thought, “If I could learn to do a simple guitar path and a vocal, then it could probably be good enough to pitch certain songs that way.”

It was much less expensive than going into a studio and hiring a full band. She started getting good at doing simple demos and built upon what she knew. Besides adding guitar and vocals she learned to add drums, play bass and add it, then add a dobro. Before she knew it, she was doing the majority of parts on her demos.

She started doing that with the songs she was writing with her good friend, Erin Enderlin. One day Erin asked her if she was interested in producing a new piece for her. She was taken aback and said, ‘Why would you ask me to do that, I’m not a producer.” Erin replied, “Are you kidding, that’s what you’ve been doing this whole time is producing in your spare bedroom. Just do it in a studio.”

She was the first person to note the production talent that comes naturally to Kline. With the help of a few friends, they recorded Enderlin’s I Let Her Talk EP which received amazing reviews. This led to Enderlin’s Opry debut.

Reminisced Kline, “I got to see what it was like to help an artist’s dreams be realized through recording music. It was so rewarding. From that whole experience, I was hooked on production.”

Since then, Kline has produced albums for Terri Clark, Tara Thompson, Erin Enderlin, and Australian artist Adam Brand, who was 2018’s Male Artist of The Year and whose record “Get On Your Feet” was certified #1. In addition, Alex has produced sides for Maggie Rose, John King, and Riser House Recording artist, Logan Ashley.

Most recently, Kline made history in April 2021 as the first solo female producer to have a #1 country radio hit, “Somebody Like That.” The song was sung by female country artist Tenille Arts and written by females (Allison Cruz, Tenille Arts, Alex Kline) and as well.

She admits that the relationships that she has made through songwriting have led to production opportunities.

In meantime, Kline will continue to produce songs with Tenille Arts. She is also working with up-and-coming artists, Stephanie Quayle and Maddie Larkin.

Like so many of us, the 36-year-old wants to work smarter, not harder. I do not doubt that she accomplishes that while continuing to break glass ceilings in the world of country music.