On the heels of his campaign launch to represent the people of the 10th US Congressional District, political newcomer and United Air Force Veteran Clay Percle sat down with The Virginia Star to discuss his bid for Congress and discuss current political events.

The incumbent,  Rep. Jennifer Wexton, a Democrat, will be running for her third term in the US House. Percle will be looking to take that seat from Wexton if he is chosen as the Republican nominee. 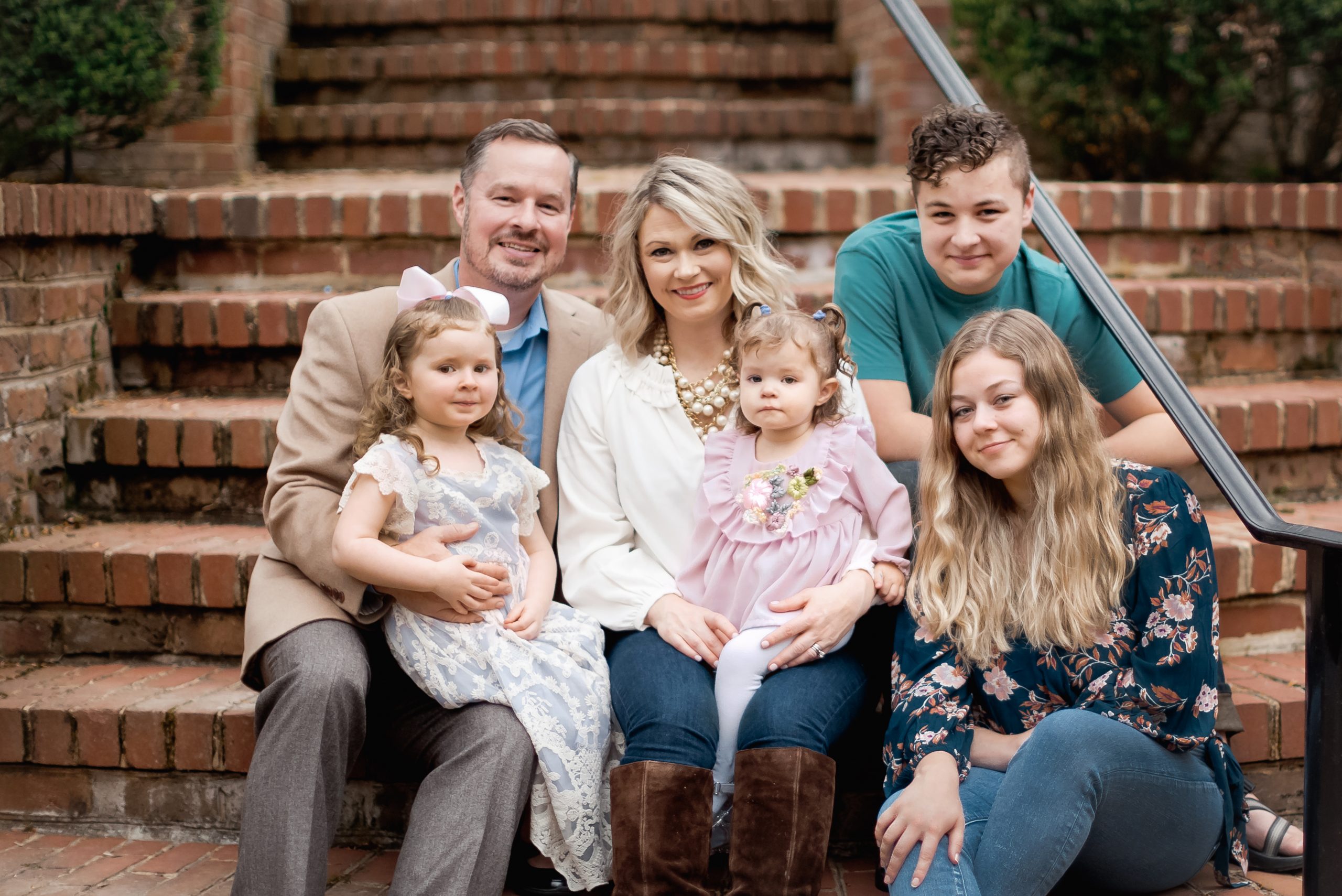 According to his biography, United States Air Force Lieutenant Colonel Clay Percle (RET.) has lived worldwide due to his family being in the military. He originally started his military career at the US Air Force Academy, but after an injury, transferred to the University of Memphis. He became the first pilot in Air Force history to gain 1,000 hours in the F-22 fighter pilot. He retired from his military career to work in aerospace technology and made his home in Clifton, Virginia. There, he started the Virginia Liberty Project and founded the Fairfax County Republican Committee GOP Election Integrity Committee. Col. Percle is married and has 4 children.

The Star asked Percle why he is running in Virginia’s 10th.

“It’s where I live and it needs leadership. I am deeply concerned about the direction of our Commonwealth and our nation,” he said; adding, “I think the Democratic Party is out of gas and out of ideas. I am the only candidate who has the leadership in issues such as foreign policy, in working with all branches of government, and as a combat leader in 20 years of service.”

After the 2020 General Election, Percle said he became concerned about the issue of election integrity.  He then joined the Election Integrity Committee for the Fairfax County Republican Committee, which is the largest GOP committee in the state. Percle wants to “make it easier to vote, but harder to cheat.” When asked about this issue, he says “there is no reason to relitigate this issue from November, we have an elected President. What that means going forward, we should have a process that everyone feels is fair and transparent.”

Percle continued, “There is no reason why we cannot have a system where everyone who is a legal citizen, who is not a convicted felon who has not had their rights restored, who is a citizen in that district should be able to vote without fear their vote is going to be offset by fraudulent votes.”

The former fighter is ardently opposed to President Biden’s moves to return the country to the lockdowns and restrictions from the height of the COVID-19. “It is on individuals to make their own decisions. There are so many competing sciences on these issues,” he said.

“The best thing we can do is give people information and let them make their decisions. This is also decision parents should be making for their children. I’m vaccinated, my kids who are old enough are vaccinated. That is my decision. I have no problem with recommendations, but I have a problem with mandates,” he said. 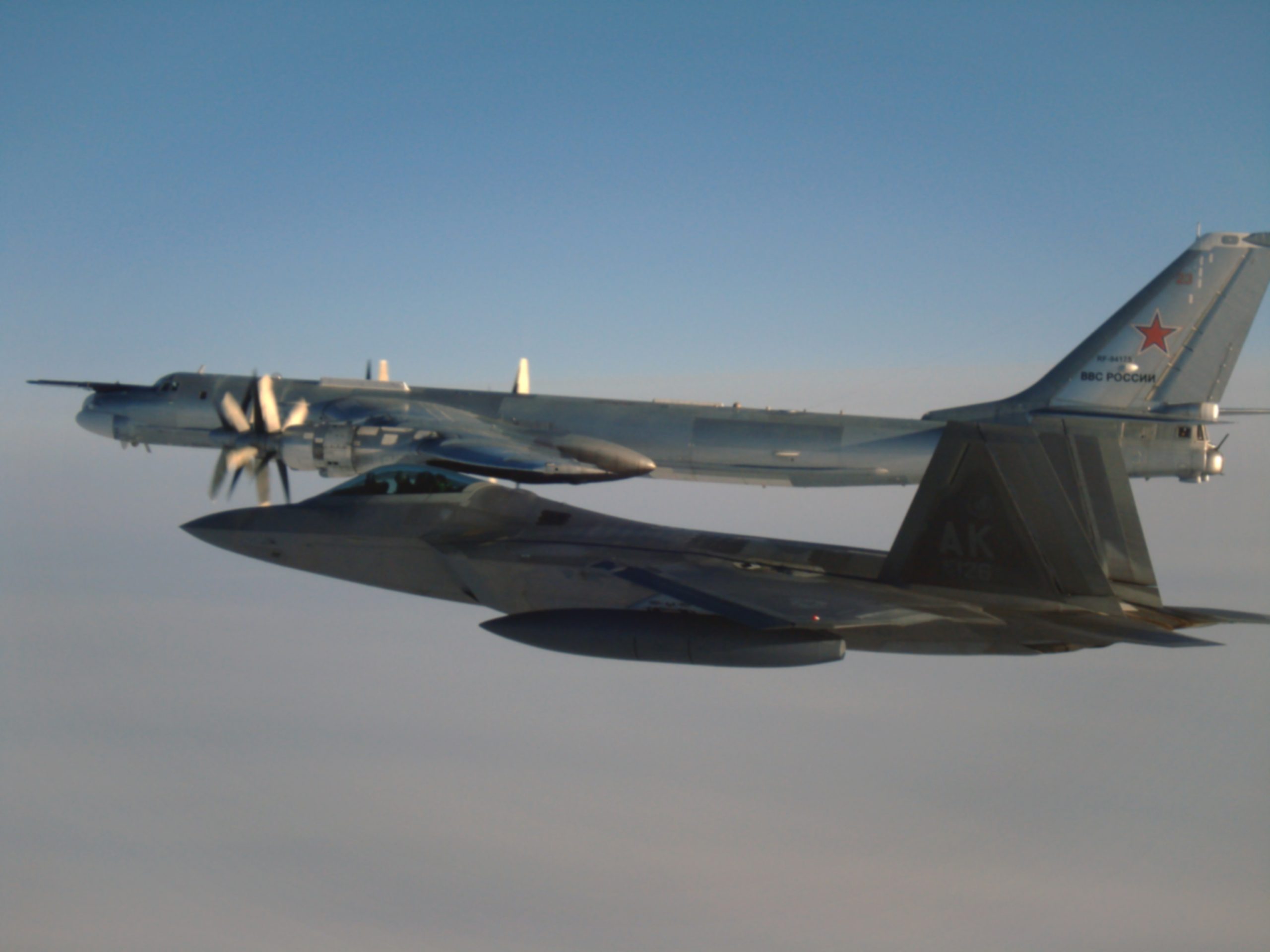 As the Biden Administration draws down in Iraq and Afghanistan, the Air Force veteran said, “I think a drawdown was inevitable. This could have been done better, this was very much a cut and run.”

Percle elaborated, “We can be better leaders on the international stage by doing what we say and saying what we do. We cannot have long-term land forces in Afghanistan, but we could have had a more graceful exit that would not have left the Taliban in a position of strength.”

To date, the Republicans have not chosen a method of nomination. According to sources in Virginia’s 10th, many consider Supervisor Jeanine Lawson (R-Prince William) to be the frontrunner, with Percle nipping at her heels.

Other announced candidates running include Loudoun County School Board Member John Beatty, economist Monica Carpio, and Paul Lott. Many speculate due to her public position in the Loudoun County School Board fights and her public surrogacy for the Youngkin campaign that the 2020 nominee for VA10, Aliscia Andrews will make another run for the seat. Percle committed to supporting the Republican nominee and wants to work together to defeat Congresswoman Wexton in November of 2022.

Matt Colt Hall is a reporter for The Virginia Star and the Star News Network. Follow Matt on Twitter at @MattColtHall on Twitter. Send tips to [email protected]
Photo “Clay Percle” by Clay Percle.