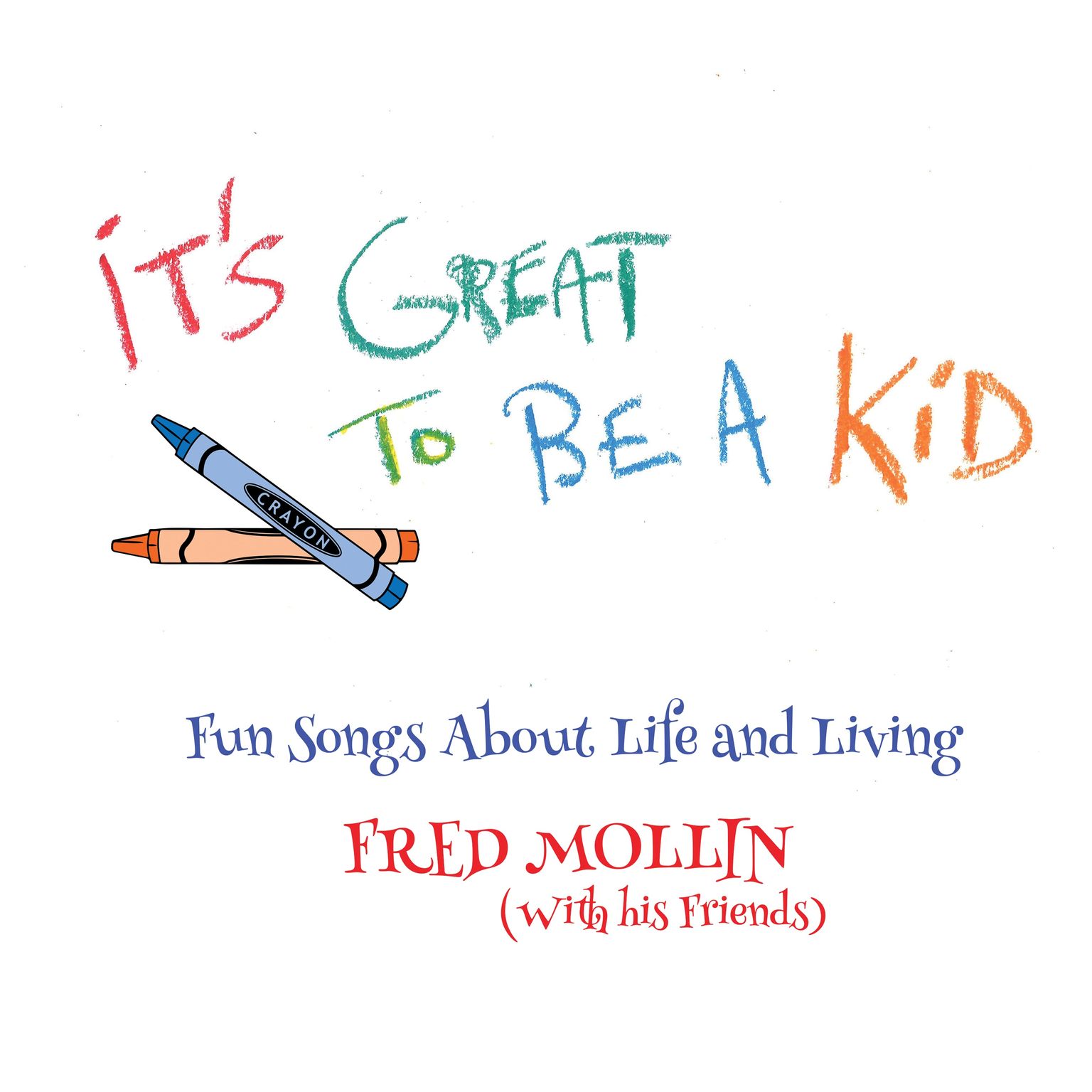 As an artist, he has written and produced music for a series of children’s albums, including Disney: Lullaby Album: Instrumental Favorites For Baby, peaking at #6 on January 26, 2001, on Billboard’s Kid Album music chart; and Disney’s Princess Lullaby Album, which peaked at No. 23 on October 25, 2002. He created the musical group Fred Mollin and the Blue Sea Band, composing and producing albums such as Finding Nemo-Ocean Favorites, Lightning McQueen’s Fast Tracks, and others, primarily released on Disney/Pixar albums.

Mollin’s latest endeavor, It’s Great To Be A Kid, happens to be his most personal, serving as a collection of original children’s songs, which he originally wrote for his grandchildren. The music on this album is for kids ages one through six.

The producer explained, “In May of 2020 at home in Nashville during the most isolated and sequestered time of the pandemic, I was inspired to write a canon of songs that would be a gift to my two grandchildren.”

The songs are about things like eating, tasting new foods, going different places, riding in the car with their parents, walking around the neighborhood, playing with other kids, and going to sleep with a beautiful lullaby. These are just a few of the themes mentioned in the album.

He continued, “The pandemic has been so hard on children, especially the ones who were old enough to realize that something was wrong. I wanted to write songs for them that would give them some hope and comfort and to look forward to when things get back to normal.”

Mollin initially wrote/produced the record for his own grandchildren and wasn’t going to put it out to others until his partner, Leigh Shockey, was the one who drove him to release the album under his own record label Melody Place.

Released in March 2021, the album is about the simple pleasures of youth and was written for children around the world to enjoy. The album features four songs sung by Mollin himself, along with appearances from Troy Johnson, Tania Hancheroff, and Caryn Richman.

Although he has worked on hundreds of ventures in his long and varied career, he said, “Making music for children is probably one of my favorite things. It’s the closest I’ll ever get to being a teacher. [It’s Great to Be a Kid] is one of my favorite projects I’ve ever done it means so much to me to give some hope to others.”

Mollin has produced six different lullaby CDs (five of them for Disney) and a host of other songs from Disney movies.

In addition to all the lullaby and children’s CDs, Mollin most recently produced the just-released Kristin Chenoweth Christmas album Happiness Is…Christmas! as well as torch singer Mandy Barnett’s Every Star Above. Currently, Mollin is producing the first album for American Idol contestant, Stephen Sylvester and an upcoming project for Canadian songstress, Emm Gryner.

To order It’s Great to Be a Kid or other Mollin’s CDs, click here.  His music is also available on Spotify and all streaming platforms.