RICHMOND, Virginia – The General Assembly continues to debate Governor Glenn Youngkin’s Executive Order One banning Critical Race Theory and “inherently divisive concepts.” On Wednesday, legislators debated the policy in the House Education Committee, on the House floor, and on the Senate floor. The newly-Republican-controlled House of Delegates has been slow to hear bills in committee, which generated another House floor back-and-forth, but although key anti-CRT bills haven’t been heard in the Education Committee yet, delegates got a jump-start on debating the topic when interviewing Youngkin nominee for Superintendent of Public Instruction Jillian Balow.

She said, “We will keep schools open five days a week for all students to ensure that schools are a safe place to thrive and to learn. We will remove divisive ideology and politics from the classroom, and not one of us disagrees that students need access to a comprehensive education about the history of our world, our country and the Commonwealth. The education must include our triumphs, our trials, our bloodshed, along with our victories, our progress, and our achievements, but it cannot be delivered in a way that tells students what to think. The teacher’s job is to tell students how to think.”

“When I was reading the executive order, there was a reference about Critical Race Theory, so my follow-up question is if you are aware if we teach that in the classrooms. I’ve raised four children in the public schools here in Virginia. My oldest is 31, my youngest is 12. They’re proud products of public education, and I’ve never seen that happening. So, are you aware that we teach Critical Race Theory here in the Commonwealth?”

Balow said, “Mr. Chairman and Delegate Guzman, I will in the coming days and I look forward to digging much deeper on this issue, and I’ll work with the governor’s office, with each of you, as well as the state board to ensure that our school divisions have guidance.” 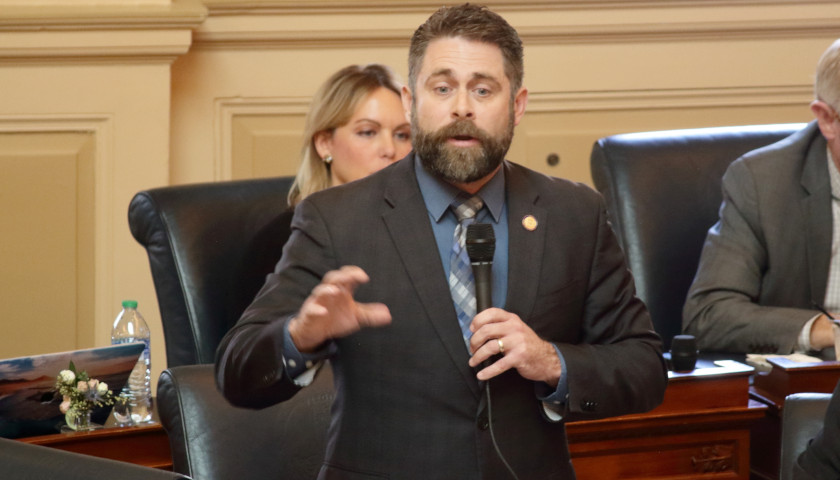 Delegate Nick Freitas (R-Culpeper) said, “I find it fascinating sometimes that we hear this argument that because I can’t go to my child’s syllabus and point to a section that says, ‘CRT 101’, that therefore CRT has no influence in the classroom whatsoever.”

He said, “If we required all of our teachers now to go through ethics training taught by the Catholic Church, and then we went back to parents and we said, ‘There’s no Catholic Church 101 in your kids’ history lesson, so clearly this isn’t having any influence in the classroom,’ I’m willing to bet that a number of people who are good critical thinkers would come forward and say, ‘Nick, that’s probably not a complete picture of what’s going on.”

“The fourteen directives [of EO one] have the staff looking in every document, every file folder, and seemingly behind every nook and cranny to root out inherently divisive concepts. This wild goose chase called for in Executive Order Number One to find something that does not exist is akin to the calls for a forensic audit of all election results to support the big lie that fraud and corruption in the last presidential election allowed the presidential election to be stolen,” Plum said.

Plum warned that in the 1950s, the General Assembly created a commission to write a curriculum that sought to “gloss over slavery and give a different meaning to the causes of the Civil War.” He said that the curriculum was ridiculed across the country. 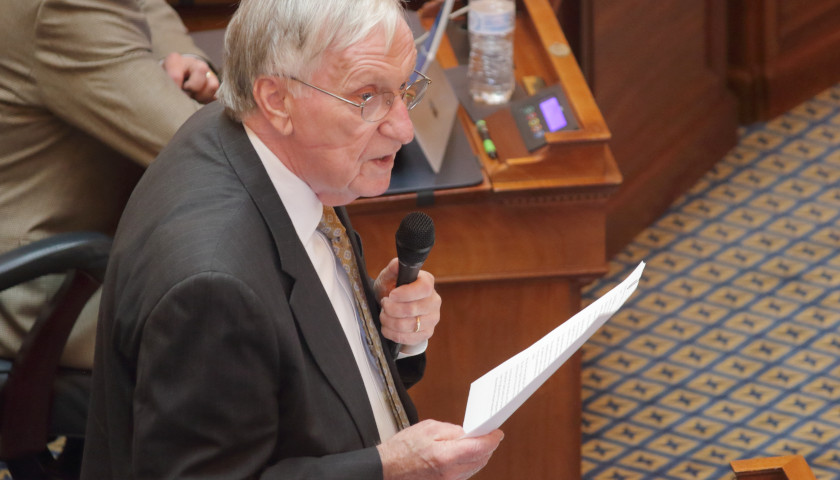 Plum said, “I still have one copy that I use in classes now to teach people how it is the pitfalls of state-sponsored histories that is gauged to create an image of oneself regardless of how untrue. Mr. Speaker, ladies and gentlemen of the House, we shouldn’t go down that road again. And when I read Executive Order Number One, that’s what I read in that order. That we’re going to re-write the history of Virginia and include what we like and leave out the rest. Executive Order Number One seems obsessed with what is called ‘inherently divisive concepts.’ But I would suggest to you that divisive concepts are the ones that we should discuss in an educational setting, because when we discuss those divisive concepts, we educate people and with educated people we have reason and good government.”