The senseless murder of 19 children and two teachers at the Robb Elementary School in Uvalde, Texas is leading to calls for more gun control. To some, “red flag” laws, also known as Extreme Risk Protection Orders, seem like the obvious solution. These laws allow judges to seize a person’s guns without a trial, based solely on a written complaint that the person might be a danger to themselves or others. All a judge needs is “reasonable suspicion.”

“We know that we can show we can be united to protect our children,” said Sen. Joe Manchin, a famously moderate West Virginia Democrat.

We also care about children, but much better laws are already in place. We are concerned that red flag laws will cause more harm than good.

Democratic politicians’ support for red flag is almost universal, but the Washington Times reports that some Republican senators are now warming up to such legislation. “For people who threatened harm to themselves or somebody else, you could only go through law enforcement, and you had to go through the courts, and it wasn’t permanent,” explained Republican Sen. Rick Scott, who signed a red flag bill while governor of Florida.

It has always been possible to take a dangerous person’s guns away. All 50 states and the federal government have involuntary commitment laws that go by various names: the Baker Act in Florida, for example, or the 5150 code in California. They all require a mental health expert to testify before a judge, but hearings can occur quickly in urgent cases. If those facing a hearing can’t afford a lawyer, the judge provides them with one. Judges have a lot of flexibility when ruling. For instance, if the person on trial does not agree to voluntary psychiatric treatment, they may be committed involuntarily or have their guns confiscated.

But red flag laws remove all these due process protections. Based only on a written complaint, which could come from a relative, friend, neighbor, or police officer, a judge decides whether to take away a person’s guns. There is no ability to challenge claims or to offer testimony from a mental health care expert. Gun control advocates argue that the person should not even know that the judge may be deciding to take his or her guns. When a hearing finally takes place up to a month later, if the person in question cannot afford an attorney, they will not be provided with one. 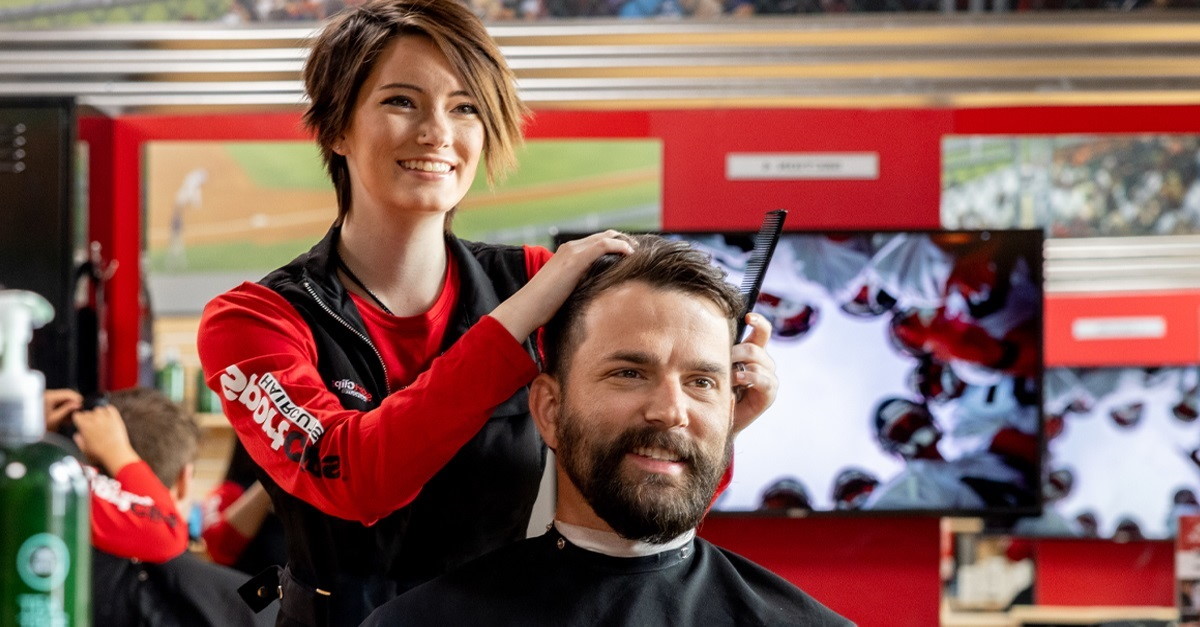 ‘Tax the Rich’ Mantra Is Rooted in Sociology, Not Economics | RealClearPol… 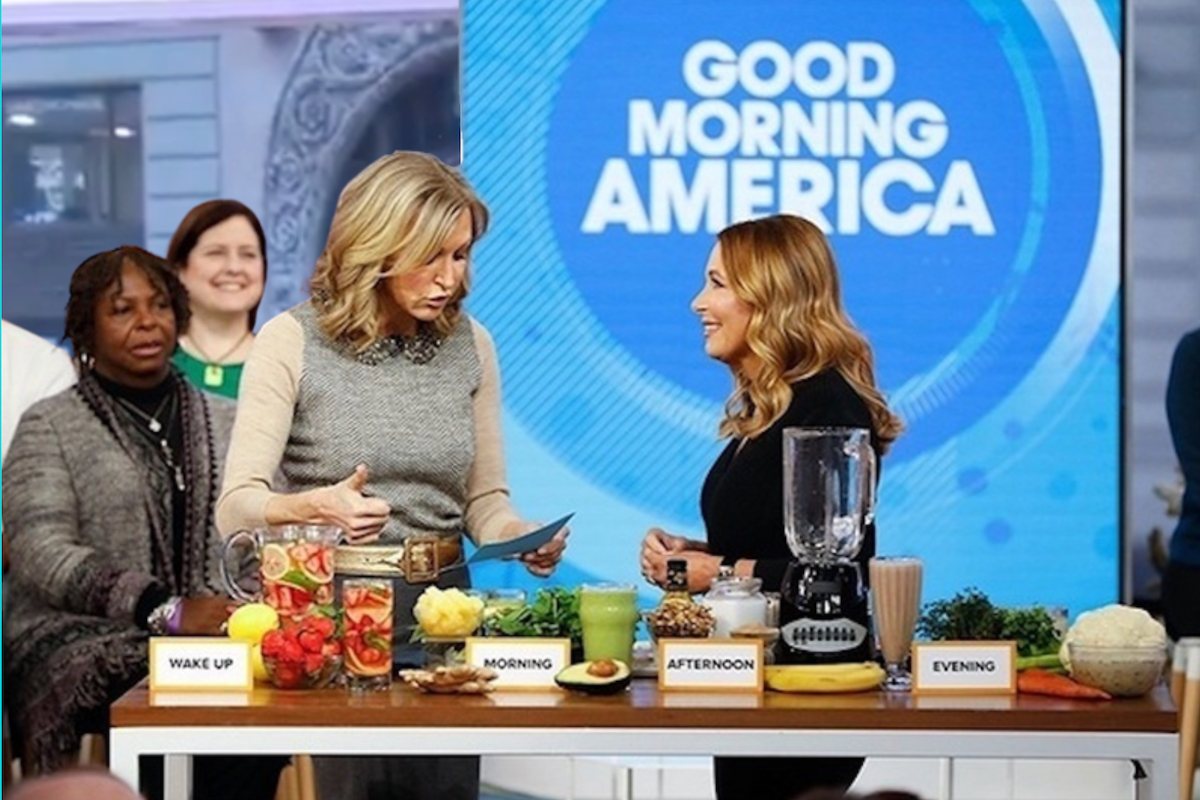 At 40, This Is Why Anna Kournikova Isn’t Married

At 77, This Is Tom Selleck’s Real-Life Partner

See The WW2 Discovery Kept Secret For Over 70 Years

Stars Who Have Destroyed Their Looks

People Looking to Lose Weight Must Cut These 3 Foods

When faced with the costs for a hearing, which may be up to $10,000, few people find that fighting red flag laws to keep their guns makes sense. Few defendants obtain legal representation, but the courts still overturn a third of the initial orders. The actual error rate is undoubtedly much higher, because many of those wrongly prosecuted don’t have a lawyer.

People who truly pose a clear danger to themselves or others should be confined to a mental health facility or be required to seek treatment. Laws used to confiscate guns are typically enforced when dealing with suicidal people. However, if someone is suicidal, there are many other ways they may choose to kill themselves. Simply taking away a gun isn’t the answer.

A person intent on violence may not even need a gun to inflict mass carnage. Are we going to also take away their cars? Gun control advocates find it much easier to conjure up  new laws without protections than to fine-tune laws already on the books. They find that times of national grieving present an opportunity to push new measures through Congress.

We worry that red flag laws could actually increase instances of suicide. One of us, Nikki Goeser, watched as a stalker murdered her husband in front of her. As anyone would understand, that loss left her devastated. Despite her grief, however, she was not suicidal. But a well-meaning friend or relative might have raised a complaint, worrying that she was depressed and had a gun. With a stalker having just murdered her husband, taking away her ability to protect herself from stalkers would have left her feeling even more vulnerable.

Simply talking to other people about your depression can be important in overcoming it. But with red flag laws in place, people may have been reluctant to discuss their mental state with others. Police officers also often experience work-related depression. They may bottle up their feelings for fear of losing their guns, and thus their jobs.

We don’t want a world where police make unannounced predawn raids or people lose their fundamental right to self-defense without a judicial hearing. For some, it’s a matter of life and death.

Nikki Goeser is the executive director for the Crime Prevention Research Center. Thomas Massie is a Republican member of the House who has represented Kentucky’s 4th Congressional District since 2012 and is co-chairman of the Second Amendment Caucus.
Photo “Robb Elementary” by Robb Elementary.