NASHVILLE, Tennessee- One of my previous Music Spotlight artists, Norwegian-born Daniel Borge, has one of the most interesting “how I got to country music/Nashville” stories of anyone I have ever interviewed.

Unfortunately, when the ball had just begun rolling, the pandemic hit, and he could not travel and pursue his dream.

Now working with some of the best in the business, Borge returned to Nashville to write and record songs. I was able to get caught up on how his music career was progressing.

As an independent country music artist, Borge was in town to record three new songs. His friends, Travis Chaney and Bridgette Tatum have just started a new publishing company and Borge is the first person to cut a song under SoNash Publishing. 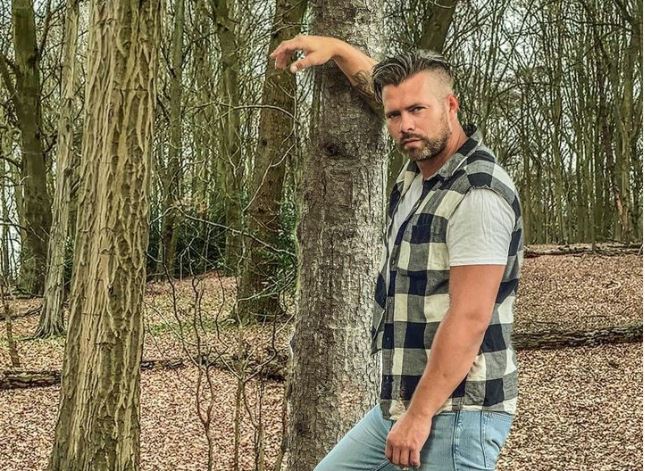 He also played the Listening Room, Whiskey Jam, and the Local’s Music Row Freakshow before he left to go back to Norway.

Although his previous songs, “There I Was,” and “Room 208” have done quite well, I think his latest single, “Backseat Backroad” is his best work yet.

With lyrics like I want to take you where the wildflowers grow/ Put some Mississippi mud in between these toes/ Find an old oak branch, hang our clothes/ and lay you down, lay you down, you’d never guess in a hundred years that English (especially southern English) is not Borge’s native language. This coming-of-age song stokes all the memories of a southern hot summer night with your first love. 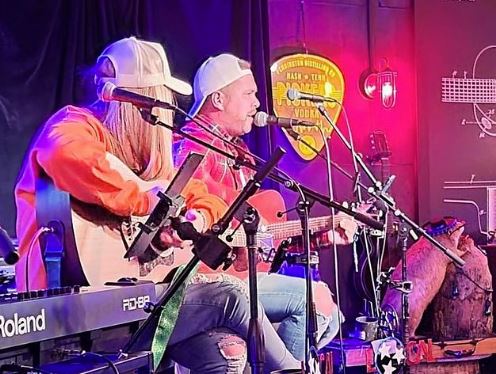 He agreed, “I got a lot of great feedback on it. I think it’s a great song. But no wonder it’s good because Brigette Tatum and Travis Chaney wrote it, and they are amazing songwriters. I’m just an independent artist and for me to get a hold of songs written by number one hit songwriters, it’s hard for independent artists to get those songs.”

Borge has also been working with Warner Chappell’s Stone Aielli. “I get to choose from the best songs in Nashville,” he exclaims.

And though he misses the “old way” of releasing a whole album or CD, he will be releasing each of his new singles one at a time.

He recalled, “I remember buying a CD and listening to the songs over and over again. You kind of learned the songs better.”

Yet as we both know, there is plenty of fantastic music that may never be heard on terrestrial radio, but with streaming, an independent artist at least has a decent chance of being discovered.  Borge will be releasing his songs one at a time so he can give each tune the attention it deserves.

And while Borge has a family and business back in Norway, he plans to get to Nashville as often as possible and one day, he might make the move permanently.

I’m not completely sure where his love for country music came from but whatever “it” is that a country singer needs to have, Daniel Borge has it. It proves that country music is not a place or even a language. It is a part of your soul and once you discover it, there is no going back.