NASHVILLE, Tennessee- Project Supergroup is a first-of-its-kind music competition series that implements a new and innovative “build a band” from scratch concept that showcases exceptionally talented musicians who play, write, and sing. It will soon be premiering on MTV and Fave TV. 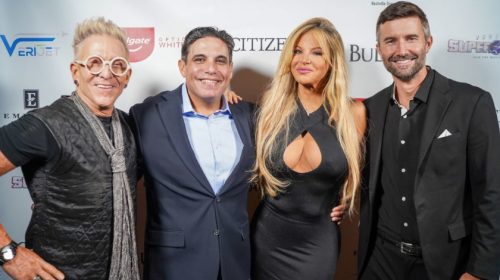 I spoke with Project Supergroup’s PR firm to get a better understanding of what the procedure is. Project Supergroup features 25 contenders that will be placed into 5 brand-new multi-genre bands with people they have not previously met.

Artists sent in video auditions, and judges picked the final 25 contestants. Besides talent, they needed an equal number of songwriters, guitarists, lead singers, drummers, etc., so that all the bands would have one of each required member.

They received hundreds of applications from contestants who can write, play, and/or sing music. They are grouped so the five chosen will make a complete band. As the bands form, the sounds will evolve and shape the unique playing styles of the members making the original music. All music genres will be represented. 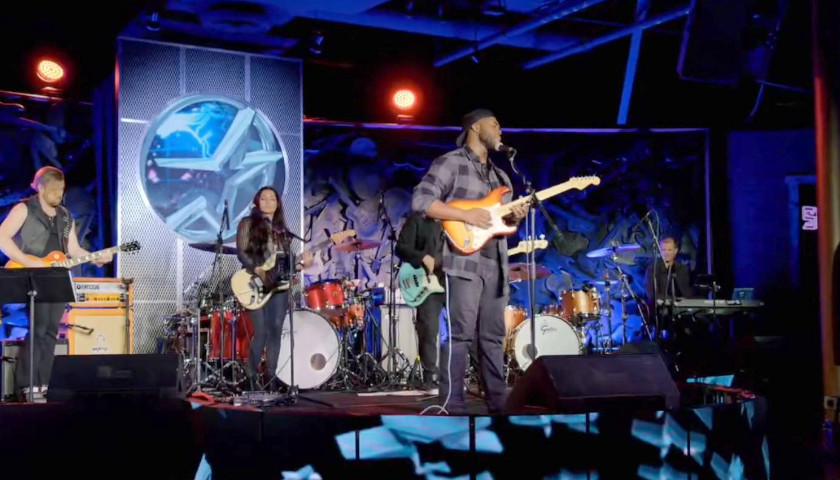 The winner is picked by judges who won’t be announced until episode six. The judges will be well-known celebrities who are musicians in the industry. Audience participation will occur through social media commentary throughout the show.

It’s kind of like a mix of Big Brother with a music band competition group. So besides writing, playing, and performing new music, the artists must live with each other and try to get along which (as every musician knows) can be challenging.

Contestants will move in together at the Hilton Embassy Suites Nashville Downtown under the watchful eye of the behind-the-scenes 24/7 surveillance cameras.

Some live sessions have already been recorded at Nashville’s Municipal Auditorium. You can check its Twitter page if you want to be part of the next live studio audience.

The Project Supergroup finale is expected in January of 2023, when one band will be crowned as the “Next Great Supergroup.” That band will get a year’s contract with a major label.