NASHVILLE, Tennessee- Colton James hails from a small town near Franklin, Virginia. Both of his grandmothers played piano and organ at church, while his mother had a strong singing voice. James started singing at church at age four and continued making music at church and in plays at his Christian school.

“My mother sang in church but my Granny on my dad’s side was a West Virginia honky tonk granny, and she might have a little drink here and there,” he said.

His maternal grandmother played a gospel organ in church and was a well-known watercolor artist.

“I had a very loving family. We loved life. A lot of the things that make me who I am today is because of how I was raised. We didn’t have a lot, but we had a lot,” James said.

As a child, James took piano and had a few people show him some chords on a guitar, and he readily took to that. 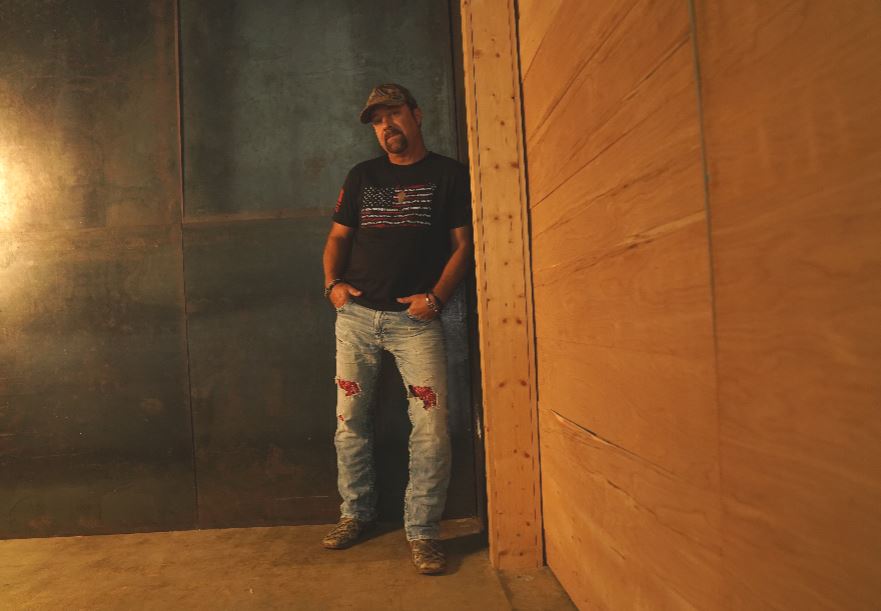 James’ country roots ran deep and were developed at a young age. What started as a truck ride to the fishing hole became a lifestyle. In the front seat of his father’s truck, James was introduced to legends like George Jones, Keith Whitley, George Strait, and Merle Haggard.

He said, “I remember pushing the eight-track cassettes in, and there was a little green light that would come on. I was small, but I knew when that light came on, the music would start playing.”

His dad told him, “At such a young age, you would sing along with those artists and take the lyrics in. You would know everything.”

James added, “I think at a young age, it cut deep into my soul. Growing up with a family that lived a lot of those lyrics, I related to them.”

Growing up, James dreamed of being a fighter pilot, but he also had an interest in construction. He started roofing at age 11. He would build things and do millwright work with his family.

And though he completed a four-apprenticeship program for being a millwright, music would be his ultimate calling.

A drummer named Wayne Daniel heard him sing and approached him, saying, “I’d like to help you put your first country band together because I believe you have a natural talent.”

They worked together, and in the late 90s, his first band was called Colton James and the Backroads Band.

Since then, the biggest hit he has had is the rocking “101 Proof” which is an example of why southern rock is the best of both country and rock music. The song was written alongside the famed songwriter, Kim Tribble and has an unprecedented amount of energy which elevates the song even further.

Conversely, the heartfelt song “Brave Men” honors those who serve or have served in the military. 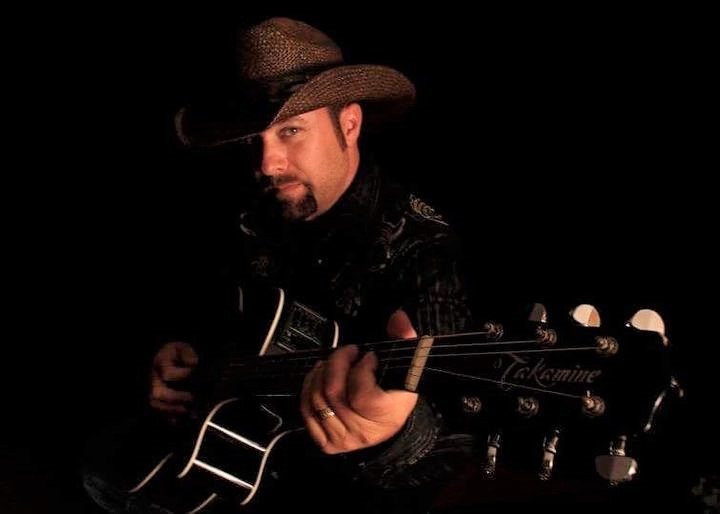 James said, “Shooting that video was a humbling moment for me being on the aircraft carrier with all the Navy personnel behind me. Being around squadron 13 and all those military veterans and families is humbling. It makes you think about who fights for our freedom and what that means.”

With lyrics like I’ll bleed for a flag to make sure the stripes stay red/ That’s the life that I’ve chosen along with some other brave men, the words strike a chord with anyone who is/was in the military or has family who have served.

His song “Date with Dixie” is a boot-scootin’ line dance song. The song mentions many country song titles that people can dance to.

He advised, “It was a lot of fun shooting the video (in Dickson, Tennessee no less) and everybody had a good time.”

The song was quite popular, especially in the state of Texas where line dancing is prevalent.

Most recently, James’ song “Daddy’s Little Girl” has gotten a lot of attention on TikTok and Spotify. Fathers and daughters reached out and mentioned how much that song means to them. He wrote the song as a gift to his daughter at Christmas.

My favorite song of James is “Ring On Her Finger,” a song he wrote for his wife, Cassie. He wrote the song with Kim Trimble, not realizing it would be the last song they would write before his passing in 2021.

“What a last song to write with my mentor, my buddy, my friend. A song that was so powerful about what is important in everyone’s life: The day you meet somebody and put a ring on her finger, and you start your journey of life and your family. You start to create your legacy of what you are going to leave behind. I married my best friend,” he said.

His latest song, “I Miss America” expresses what so many of us are feeling and remembering. “I Miss America” recalls simpler times gathering around Grandma’s table for Sunday lunch with friends and family and working sunup to sundown.

The video for the song was recently released and James said, “We had a lot of fun shooting the video and made some new friends along the way. We hope that it brings people together in our country and puts a smile on their faces to be proud Americans. We hope they realize our best days are ahead, and together, we can get through anything as one nation.”

He said, “Good always wins. God’s always going to overcome. I believe that the values of this country will stay strong because enough people are fighting for it.”

On January 20, James plans to release his debut EP, America, which will include “I Miss America” and other nationalist anthems that speak for the love of his country and those who have fought for it.