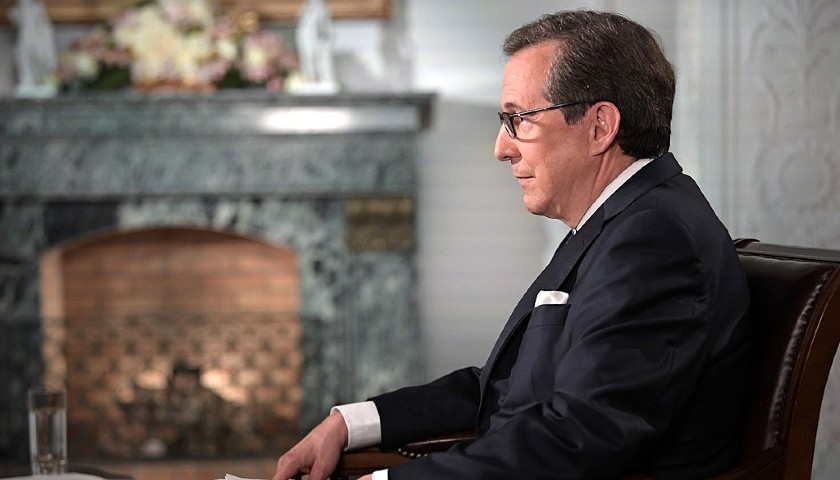 Romney was driving home the valid point that the Obama Administration had inadequately prepared the American mission in Benghazi for likely terrorist attacks. And such laxity resulted in a horrific attack and the deaths of four Americans, including the U.S. ambassador. 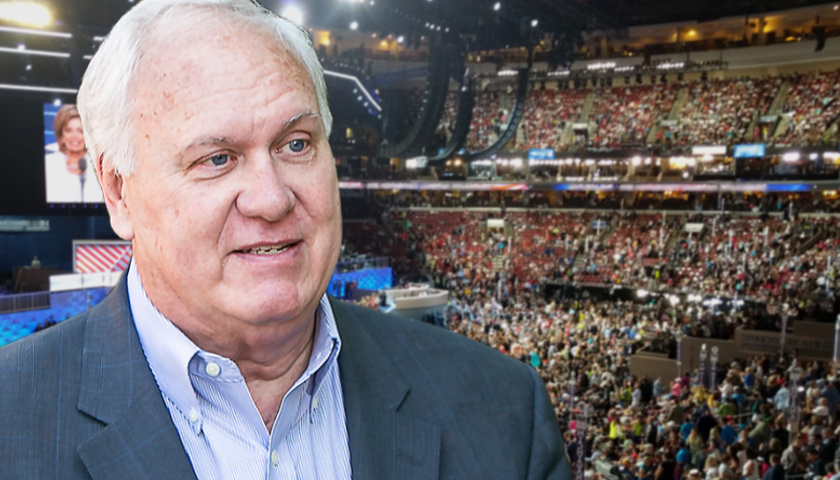 On Friday’s Gill Report, broadcast live on WETR 92.3 FM in Knoxville, conservative commentator and Tennessee Star Political Editor Steve Gill was in disbelief as he reflected upon the Democratic Party’s convention in 2012 where delegates voted emotionally against a Godly provision in their platform. “We were talking a moment…