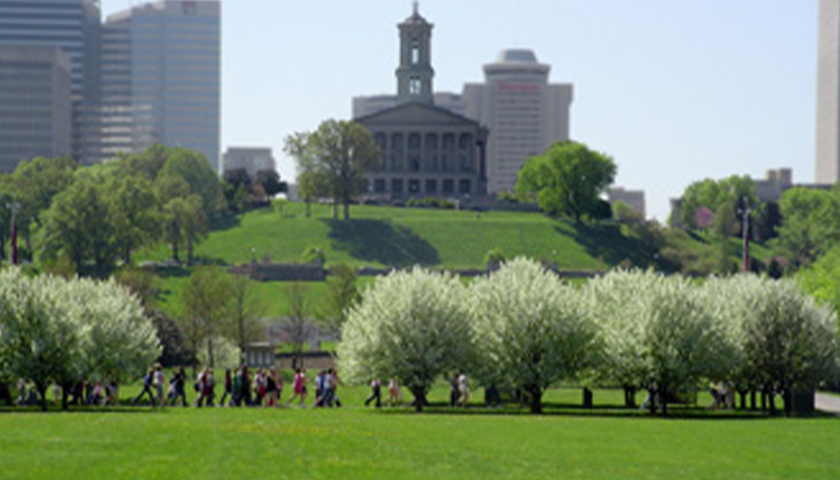 The Virginia Redistricting Commission hasn’t made a formal decision, but it seems to be moving on after missing a Sunday deadline to complete General Assembly maps. In a virtual meeting Monday, commissioners couldn’t take any votes, but they heard preliminary presentations from the partisan legal teams about redistricting Virginia’s congressional maps. When Co-Chair Mackenzie Babichenko (R) tried to wrap up the meeting with a summary of action items for a meeting later this week, Delegate Les Adams (R-Chatham) questioned Co-Chair Greta Harris (D) status on the commission, launching what Babichencko called an “airing of grievances” from frustrated commissioners.

On Friday, Harris and two other citizen members broke quorum, ending a fraught meeting. At the time, she said, “At this point I don’t feel as though all members on the commission are sincere in their willingness to compromise and to create fair maps for the Commonwealth of Virginia. And so at that point, if I can’t believe that the people I’m supposed to work with are true and sincere, regrettably, I am done. So thank you very much for the opportunity to serve, but I will remove myself from the commission at this point.” 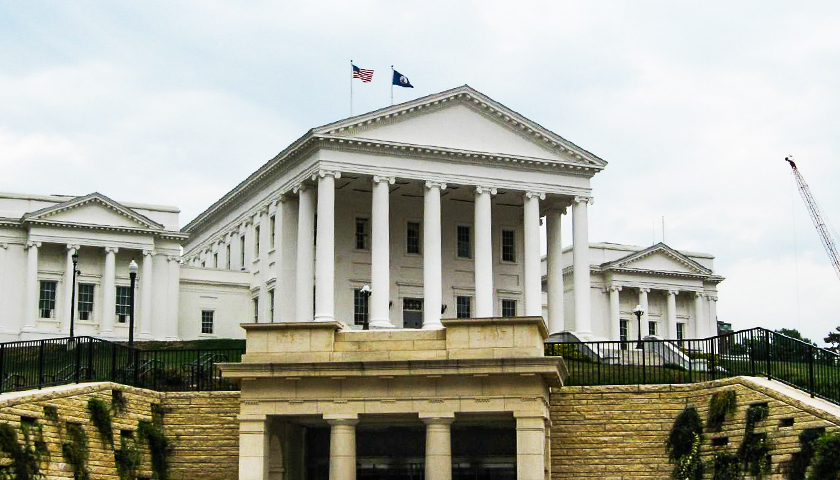 The Virginia Redistricting Commission collapsed Friday afternoon while facing a Sunday deadline to complete final maps to present to the General Assembly. The commission failed to break through partisan deadlocks on which drafts to use as a starting point, the latest in weeks of perfect party-line splits in the habitually deadlocked commission. In despair, three citizen members walked out of the meeting breaking quorum and leaving questions about the future of the commission.