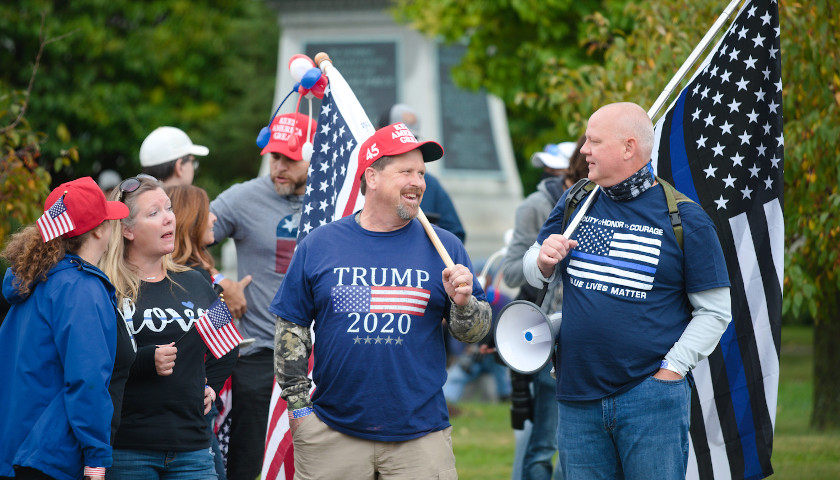 Virginia’s Republicans and conservatives are invited to join the March for Trump in Washington, D.C. this Saturday. A bus will depart from Richmond on Saturday morning for the event, also called “Million MAGA March.”

City of Richmond Republican Committee member Jennifer Anderson came up with the idea to bus Virginians to the rally. In an interview with The Virginia Star, Anderson shared that the widespread mistrust in election integrity inspired her to take action.