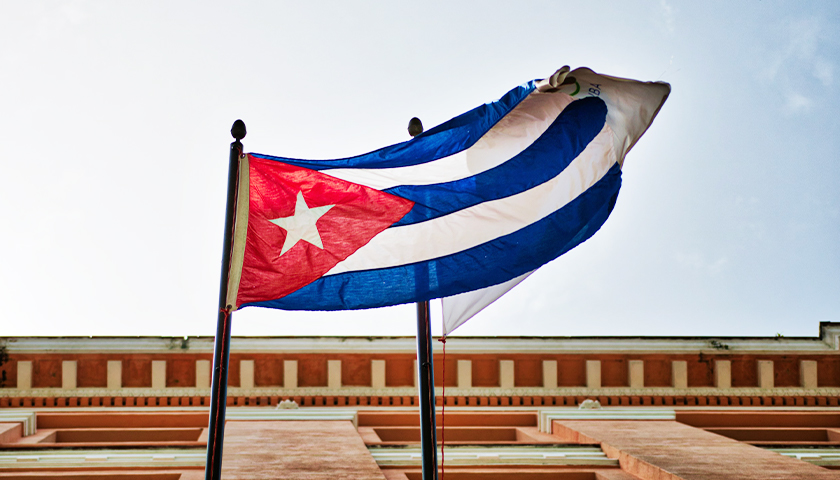 Citizens charged their government with repression. The rebuttal came via a truncheon. Some people miss their own irony.

The Cuban government killed one protester, roughed up cameramen for the Associated Press, abducted citizens from their homes, and shut down the internet in response to demonstrations that erupted last weekend. “The order to fight has been given,” President Miguel Díaz-Canel announced. “Into the street, revolutionaries!”