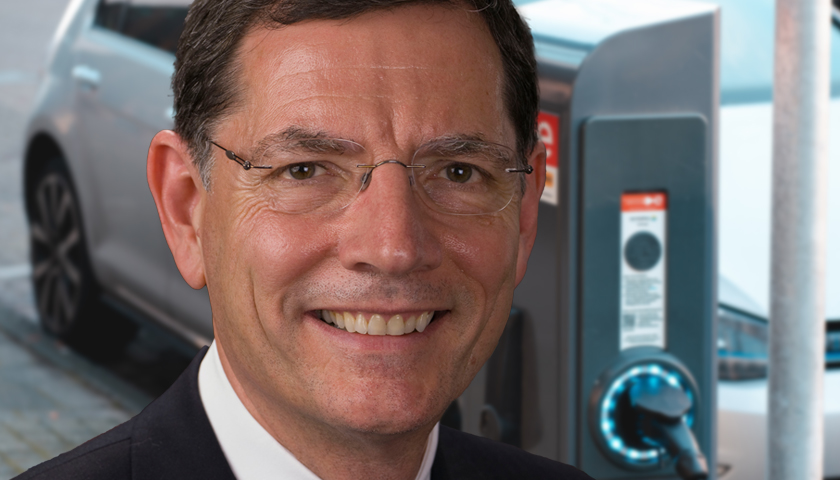 Sen. John Barrasso, the ranking member of the Senate Committee on Energy and Natural Resources, wrote a letter of concern to Department of Energy Inspector General Teri Donaldson Tuesday, warning of the potential conflict of interest. Barrasso said Energy Secretary Jennifer Granholm continues to own millions of dollars worth of stock in Proterra, a company that has a direct stake in her department’s work.

“Proterra, Inc. is a leading manufacturer of electric buses, batteries, and charging stations — and has been described as such by officials within the Biden Administration,” Barrasso wrote. 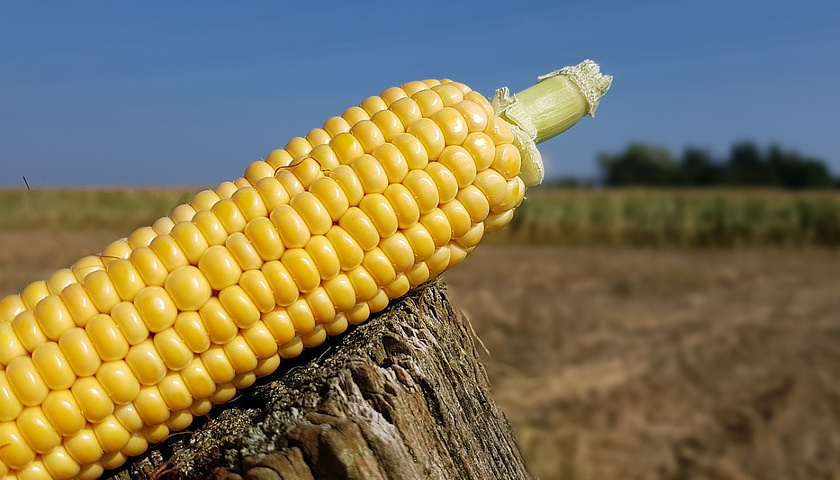 By Printus LeBlanc   The ethanol lobby and corn farmers are teaming up to keep the government mandated gravy train flowing into their bank accounts. After a deal was reached between the Environmental Protection Agency (EPA), several Senators, and oil refiners regarding the Renewable Fuel Standard (RFS), the deal suddenly collapsed…