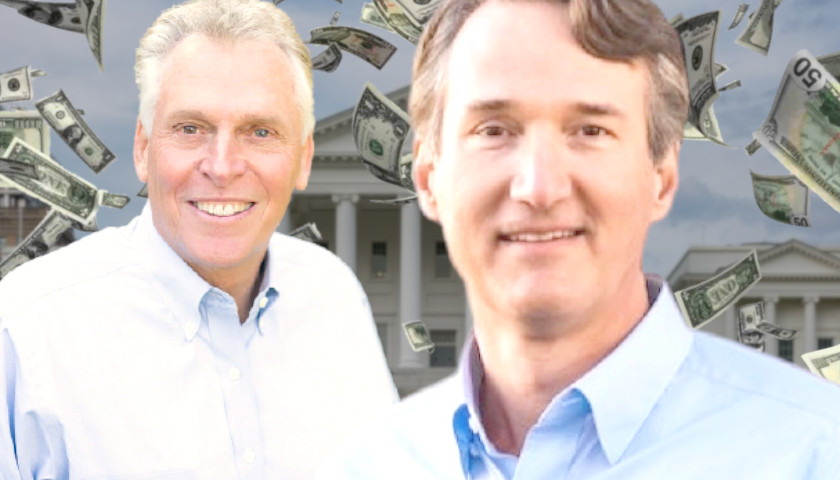 Virginia’s gubernatorial candidates together raised $28.3 million in the first three weeks of October. Democratic candidate Terry McAuliffe raised $12.9 million, with $1.9 million cash on hand. GOP candidate Glenn Youngkin raised $15.4 million, with nearly $7.9 million cash on hand at the end of the reporting period, according to The Virginia Public Access Project. Youngkin’s fundraising includes another $3.5 million in self-loans, for a total $20 million that he has loaned himself throughout the campaign. 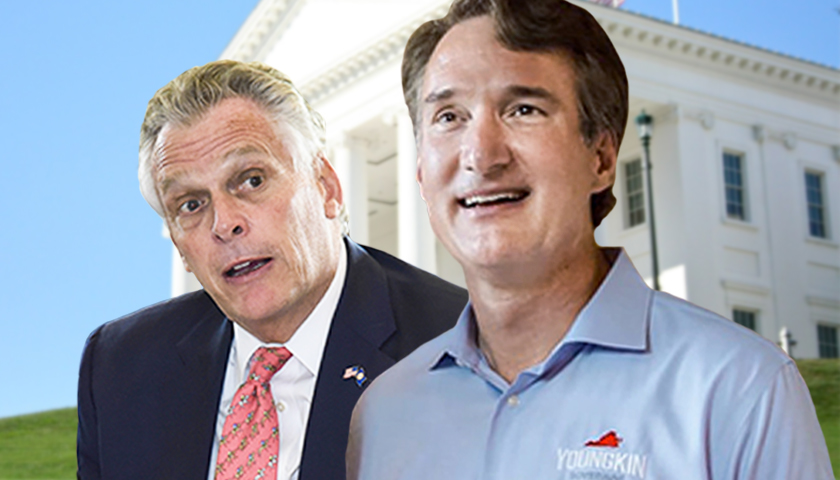 A new poll announced Thursday has Virginia’s gubernatorial race in a statistical tie, with early voting beginning Friday. According to an Emerson College poll commissioned by WRIC, Democratic candidate Terry McAuliffe has the support of 49 percent of likely voters while GOP candidate Glenn Youngkin has 45 percent. That’s within the margin of error: plus or minus 3.4 percent.

“Statistically speaking, the poll isn’t telling you that McAuliffe is going to win or Youngkin is going to lose. It is really saying it is a dead heat,” Emerson College Polling Director Spencer Kimball told WRIC.