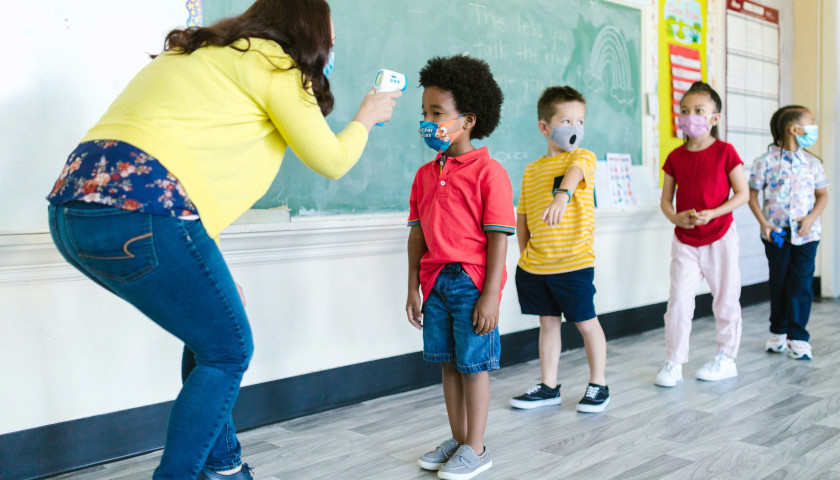 I have received many requests from you regarding how Gov Youngkin’s order applies to school masking requirements.

For private schools – the answer is easy. Private schools were ordered by the former health commissioner to require masking in schools. That order is rescinded. Private schools should rely on the parental choice option and create a policy allowing mask wearing to be optional.

Public schools: This is more complicated. Last year a law was passed (SB1303) that requires public schools (only public – not private) to be open for in-person learning 5 days weeks while requires “ii) provide such in-person instruction in a manner in which it adheres, to the maximum extent practicable, to any currently applicable mitigation strategies for early childhood care and education programs and elementary and secondary schools to reduce the transmission of COVID-19 that have been provided by the federal Centers for Disease Control and Prevention.” 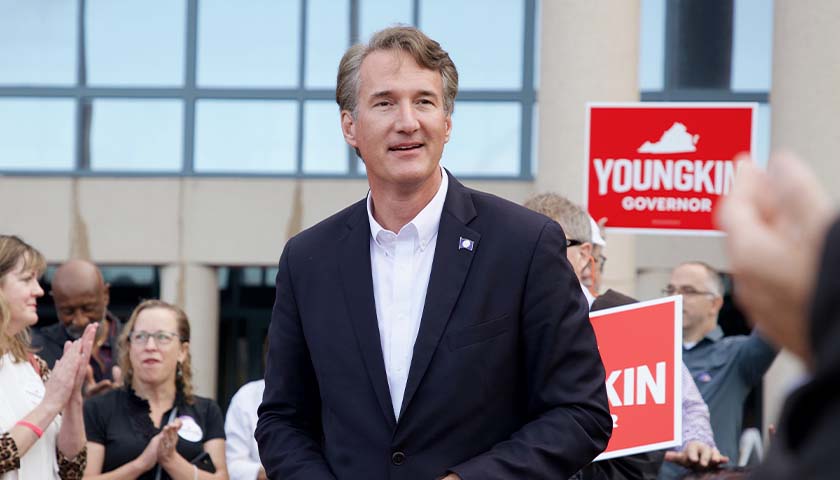 Glenn Youngkin will be Virginia’s next governor, part of a near-complete Republican takeover of Virginia’s government. In 2022, Republicans will be governor, attorney general, and lieutenant governor. They will also likely hold a two-seat majority in the House of Delegates, although two close races may go to recounts. However, they will not hold the Senate, where Democrats have a 21-to-19 majority. Still, if one Democratic senator flips on a vote, that would create a tie that lieutenant governor-elect Winsome Sears would break. Minority Leader Todd Gilbert (R-Shenandoah), who House Republicans nominated for Speaker, has said that Republicans do have a mandate, but he is also aware of the need to work across the aisle with the Senate.

All that gives political novice Youngkin strong Republican support to launch efforts to fulfill his campaign promises, but also sets him up for serious challenges to get his policies across the finish line. Still, Virginia governors have extensive power to set policy and funding priorities, and Youngkin will also have executive authority, which will allow him to fulfill some key promises without legislative buy-in.