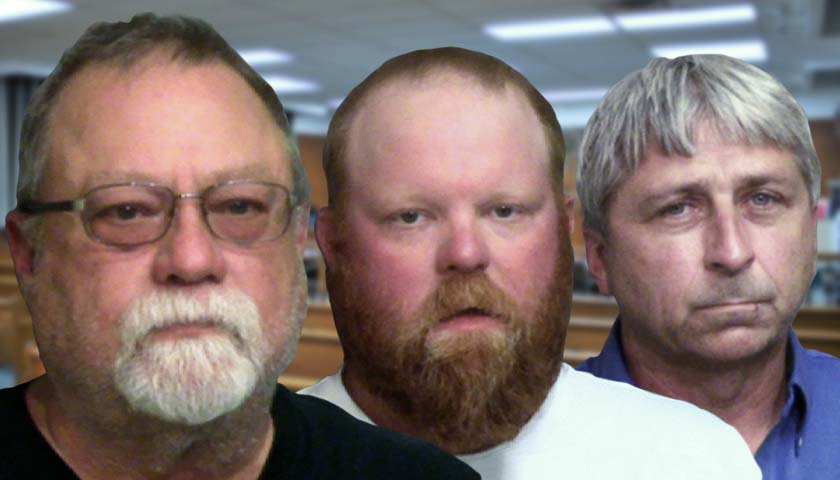 A jury convicted three Georgia men of felony murder Wednesday for the killing of Ahmaud Arbery in a case that led to historic legislative reform in the state.

Travis McMichael, who was seen on viral video wrestling with Arbery over his shotgun before Arbery was killed, was found guilty on nine charges that range from malice murder, felony murder, aggravated assault, false imprisonment and criminal attempt to commit a felony.