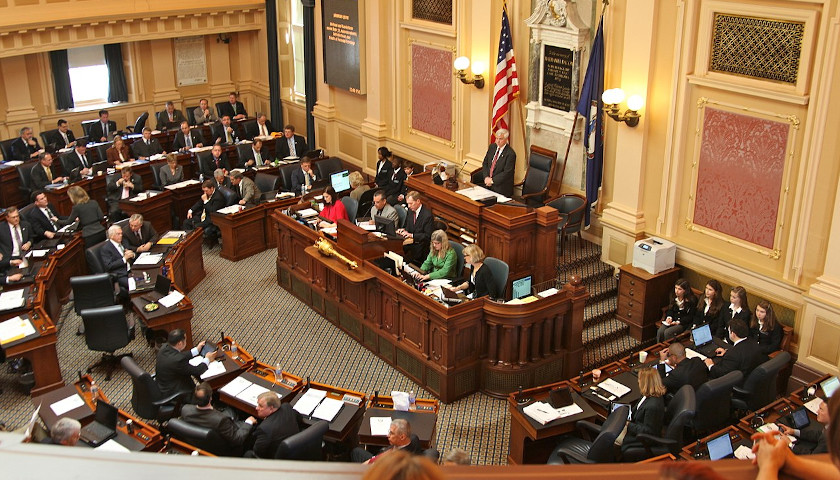 The Republican State Leadership Committee (RSLC) announced 13 target House of Delegate districts held by Democrats. Republicans need to flip six seats in the General Election, and both parties have candidates in nearly every district in an effort to control the majority. The RSLC list of districts primarily focuses on areas around three urban centers: northern Virginia, Hampton Roads, and Richmond.

“Those are definitely where the battle is. It’s where we lost a lot of seats in ’17,” Prince William GOP Vice Chairman Willie Deutsch told The Virginia Star. “[It] also shows RSLC is trying to capitalize on perceived Democrat overreach in D.C. in these legislative races.”