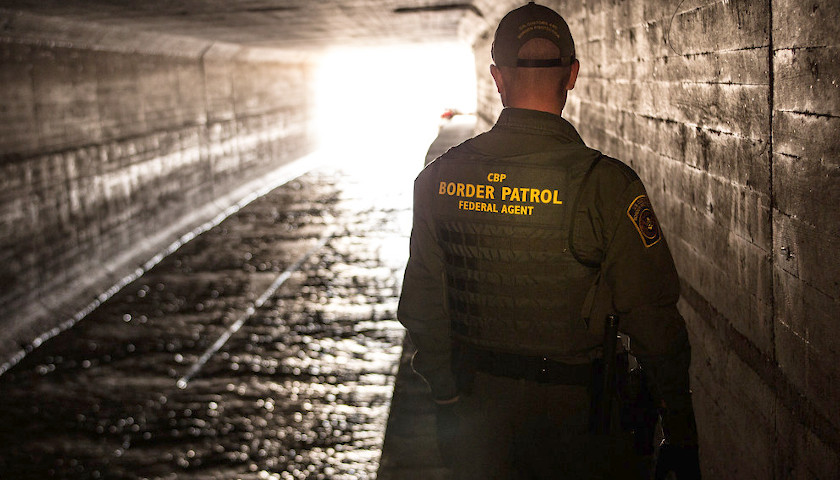 As the Border Patrol and various other immigration enforcement agencies face increasingly low morale and a historically disastrous immigration crisis, the agency is now offering an additional $10,000 hiring bonus in an effort to recruit new agents.

Fox News reports that the bonus was announced in a notice released on Monday, which said that any new agents would be given $5,000 as a “recruitment incentive” after completing the academy, followed by another $5,000 if they are assigned to “hard-to-fill” areas in Texas and Arizona.