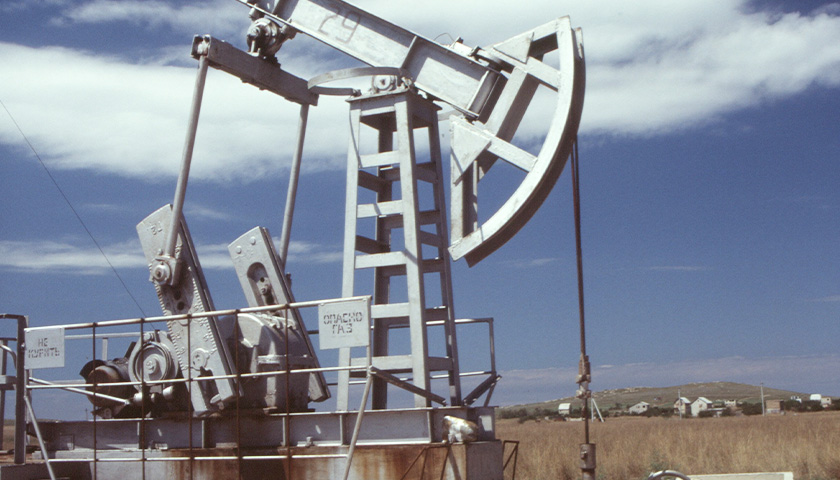 A Richmond City Circuit Court judge dismissed a lawsuit against the Commonwealth of Virginia from an environmental activism legal organization on Friday. In a lawsuit on behalf of 13 Virginia youth, Our Children’s Trust (OCT) argued that Virginia’s policies permitting fossil fuel production and use harmed the plaintiffs’ rights, but the judge agreed with the Office of the Attorney General’s argument that Virginia can’t be sued due to sovereign immunity doctrine, according to the AP.

“For decades, Defendants have implemented a policy and practice of approving permits for fossil fuel infrastructure in the Commonwealth of Virginia, including permits for the production, transport, and burning of fossil fuels. Defendants’ historic and ongoing permitting of fossil fuel infrastructure has, and continues to, cause dangerous levels of greenhouse gas pollution, including carbon dioxide,” the lawsuit complaint filed in February states.