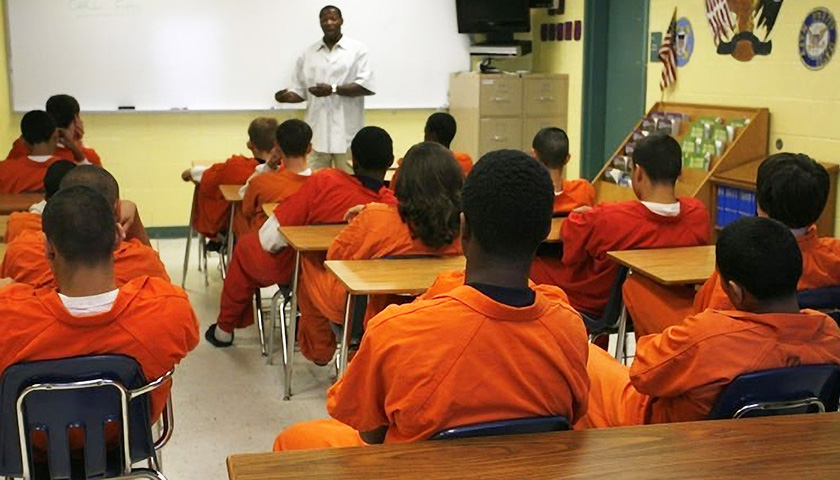 The Illinois Department of Children and Family Services (DCFS) was sued Thursday for allegedly incarcerating large numbers of children in its guardianship despite court orders to release them, a problem dating back decades. Children as young as 11 were all placed in juvenile jails after coming into contact with the juvenile justice system but ultimately received court orders necessitating their release, according to the lawsuit filed by Cook County, Illinois Public Guardian Charles Golbert. The DCFS allegedly nevertheless kept the children incarcerated following the court orders, some for months afterward.