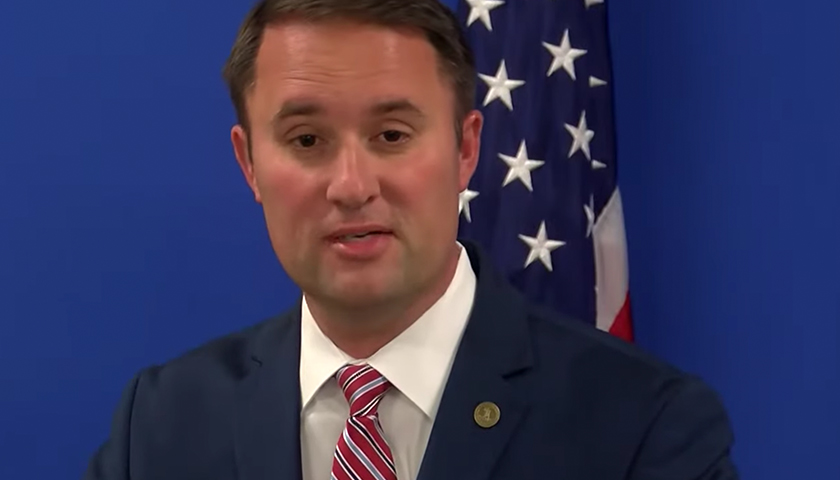 Attorney general-elect Jason Miyares wants the General Assembly to authorize him to get involved in local prosecution if the top local law enforcement officer says the Commonwealth’s attorney isn’t doing their job. In a press conference Thursday, Miyares specifically called out progressive prosecutors in northern Virginia.

“Right now, the way it works is if a sitting Commonwealth’s attorney requests it, we can come in and prosecute a case on their behalf,” Miyares said. “We’re going to be seeking a legislative change, and the governor-elect Glenn Youngkin has already indicated that he would sign that into law.” 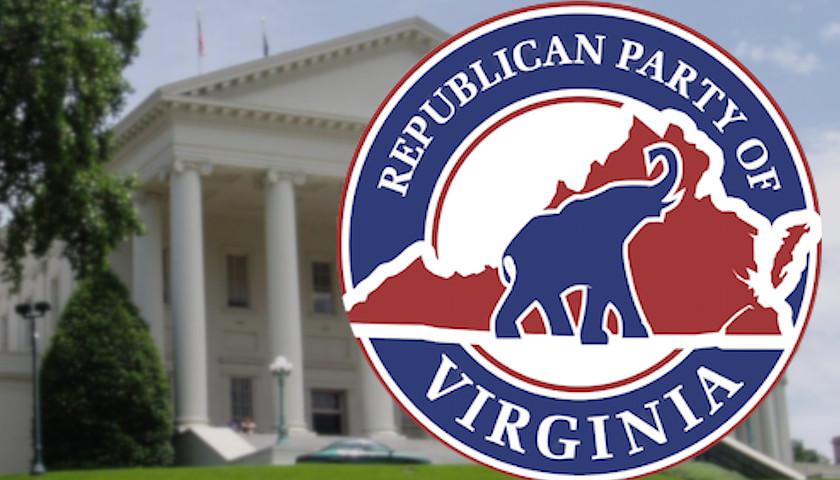 The Republican Party of Virginia has 53,524 delegates registered, as of Tuesday, to participate in the RPV unassembled convention at 39 locations on May 8. That’s an all-time record that speaks to party enthusiasm, according to RPV Chairman Rich Anderson’s remarks at a Tuesday debate. Anderson said the last time the RPV was this energized was in 2009 with Bob McDonnell leading the ticket. 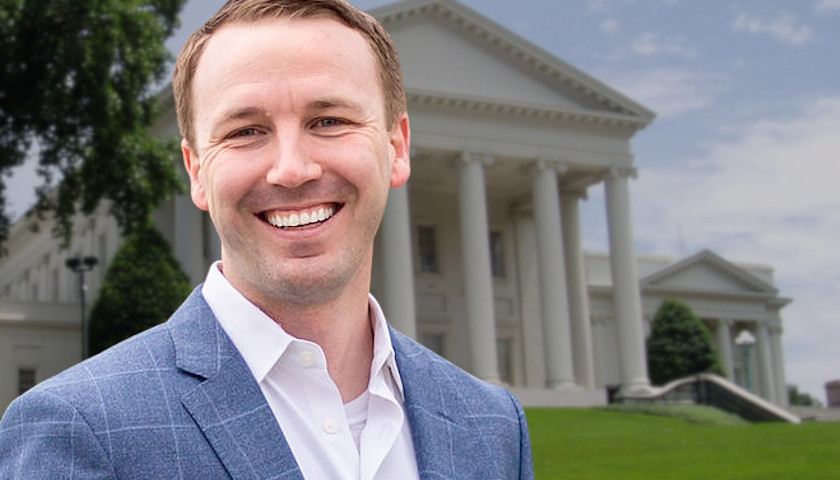 Virginia lieutenant governor candidate Lance Allen is determined to bring a new approach to state-level politics in the Commonwealth and offer Virginians with something that has been lacking: a politician who will listen to their problems.

Allen formally announced his entrance into the 2021 Virginia lieutenant gubernatorial election back in August, joining a handful of other Republican hopefuls in a pursuit to become the second-highest-ranking government official in the state.