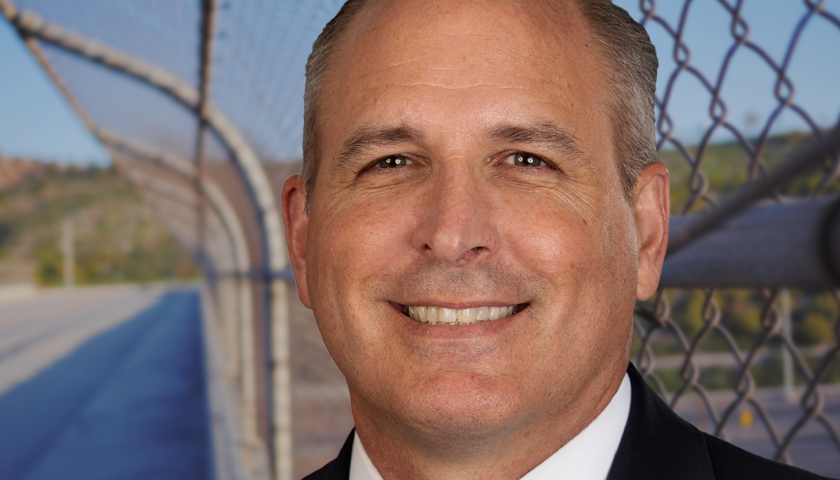 Biden told Congress to pass his American Dream and Promise Act if they believe in securing the southern border or a pathway to citizenship for around 11 million immigrants living in the country illegally. Former Department of Homeland Security (DHS) officials and Heritage Foundation experts said Biden’s proposal would worsen the migrant crisis at the southern border, according to a press release.

“This is a crisis of his own making,” former DHS Acting Secretary Chad Wolf said in a statement. “Instead of returning to commonsense enforcement, the Biden administration is pushing forward with a massive amnesty proposal that will exacerbate the crisis and undermine the rule of law.”