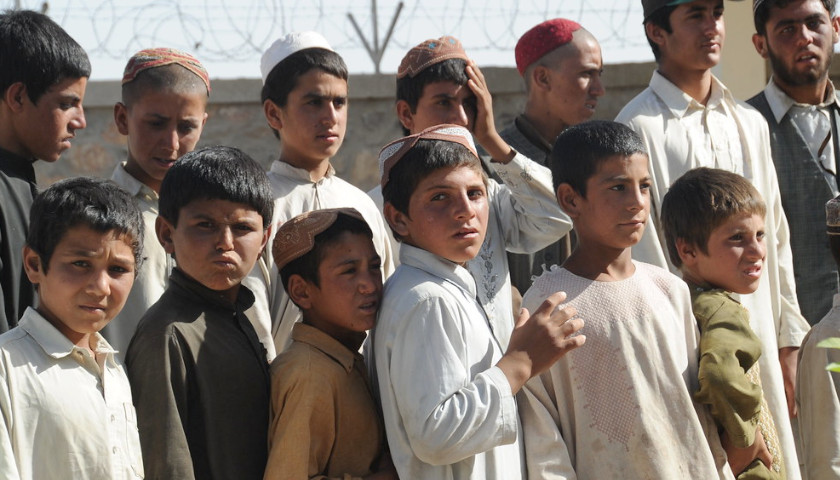 Watching the Biden Administration bring into the country tens of thousands of unvetted Afghans, who are neither U.S. citizens nor native Afghans who assisted American troops, I am coming to wonder whether Biden was actually wrong to describe the withdrawal of American forces as an “immense success.” It was, in fact, exactly what Biden, Secretary of State Antony Blinken, and other Democratic operatives said it was: a success that will move the Democrats toward their goal of creating a one-party state.

Like the illegal aliens streaming across our southern borders and the efforts to remove restrictions against voting fraud, the influx of Afghan refugees is intended to increase the number of votes that will likely go to the Democratic Party, no matter how badly they mismanage the country.

Looking at these coordinated steps, I am reminded of an idea put forth by Aristotle in book six of the Nicomachean Ethics. Aristotle famously insisted on a distinction between technical expertise (e.g., building a house) and deeper, more foundational forms of knowledge. The most primal wisdom is sophia, which deals with universal knowledge that underlies all other true modes of knowing. But Aristotle also raises the question of whether there are not forms of techne that are so well developed that they reflect sophia. The two examples that he cites are Phidias’s work as an architect and Polykleitos’s achievements as a sculptor. According to Aristotle, the excellence that characterizes their technical skills indicates their creators are truly wise.