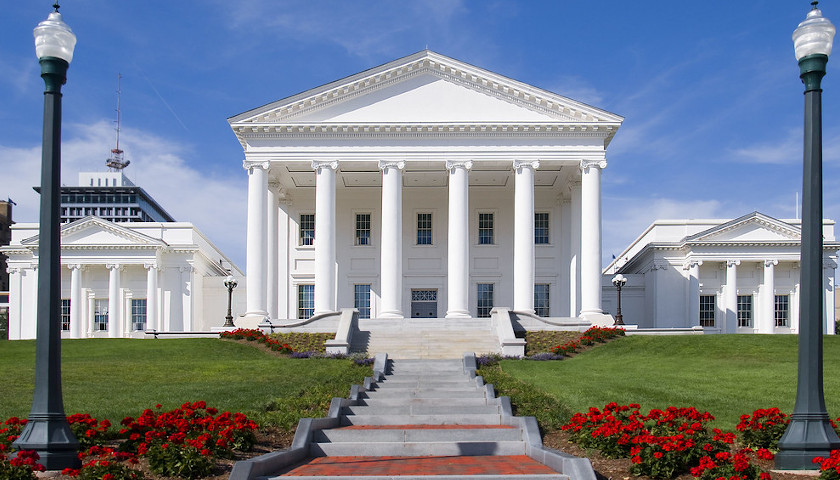 Independent investigators found probable bias in the Office of the State Inspector General’s investigation (OSIG) into the Vincent Martin parole case, according to a report released Monday. The report says that OSIG’s investigation was not thorough enough and says OSIG failed to identify likely bias in its Senior Investigator Jennifer Moschetti. It also says the OSIG investigation and findings were not influenced by Governor Ralph Northam. 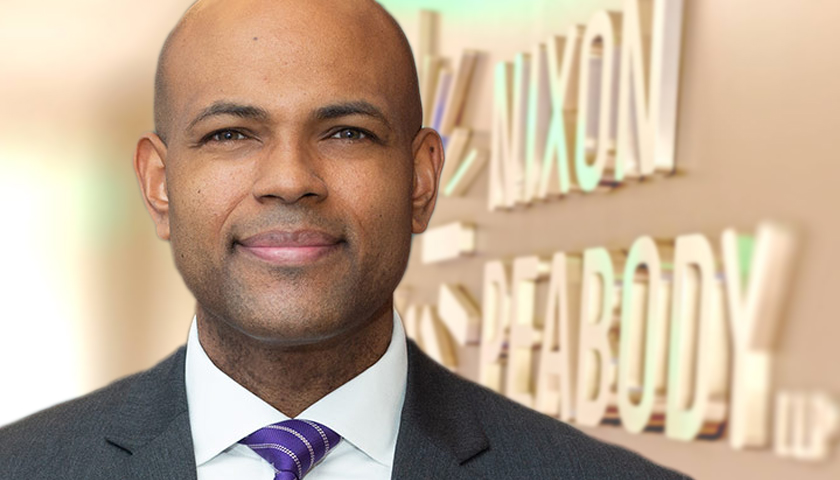 Attorney General Mark Herring’s office announced that major international law firm Nixon Peabody LLP will investigate the Office of the State Inspector General’s investigation of the Virginia Parole Board. The firm is required to send a report on the investigation to leading Virginia elected officials from both parties by June 15, 2021.