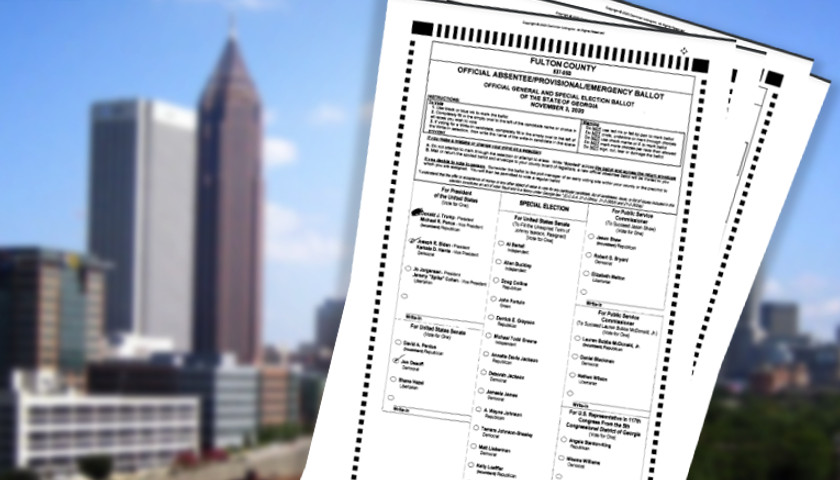 A day after the November election, as Donald Trump and other Republican candidates clung to evaporating leads in Georgia, vote counters in Atlanta were confronted by a paper ballot known only by its anonymizing number 5150-232-18.

A Dominion Voting machine had rejected the ballot on election night because the voter had filled in boxes for both Trump and his Democratic opponent Joe Biden, an error known as an “overvote.” The machine determined neither candidate should get a tally, and the ballot was referred for human review.