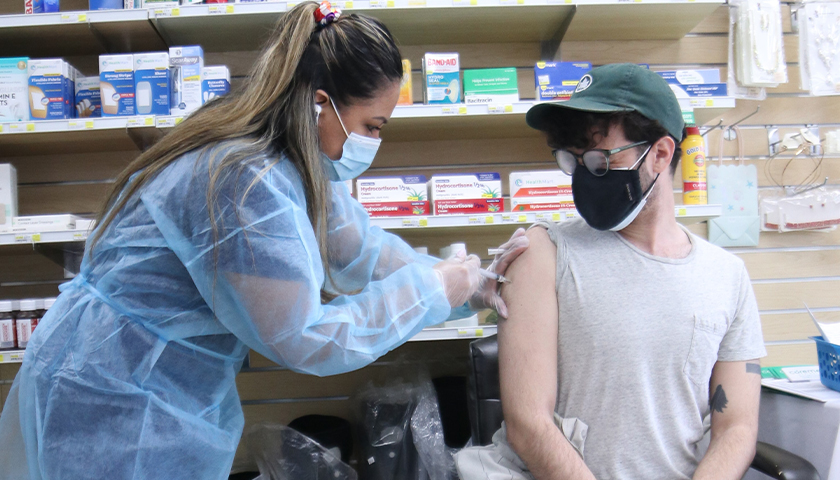 Gov. Ralph Northam intends to let the COVID-19 pandemic state of emergency expire June 30, which could affect mask wearing throughout the commonwealth and the remaining restrictions on businesses.

Virginia law normally prohibits a person from covering one’s face with the intent of concealing one’s identity in public spaces, which was put on hold during the state of emergency. According to the Virginia code, a person can only wear a mask in certain situations, which include a legitimate medical reason when advised by a physician or during a health-related state of emergency when the governor expressly waives this section of law.

With the governor ending the state of emergency, it’s unclear whether wearing a mask in public could be grounds for prosecution absent a doctor’s note. The governor has said a person would not be prosecuted for wearing a mask and that he has been in contact with police groups that told him police would not arrest anyone for wearing a mask. The provision that states a person would only be guilty when intending to conceal his or her identity with the mask could be difficult to prove when a person is simply following guidelines from the governor’s office and the Center for Disease Control. 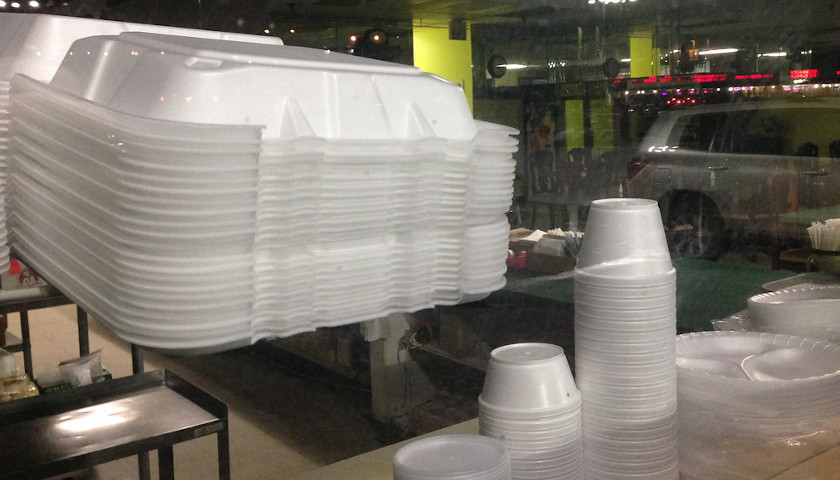