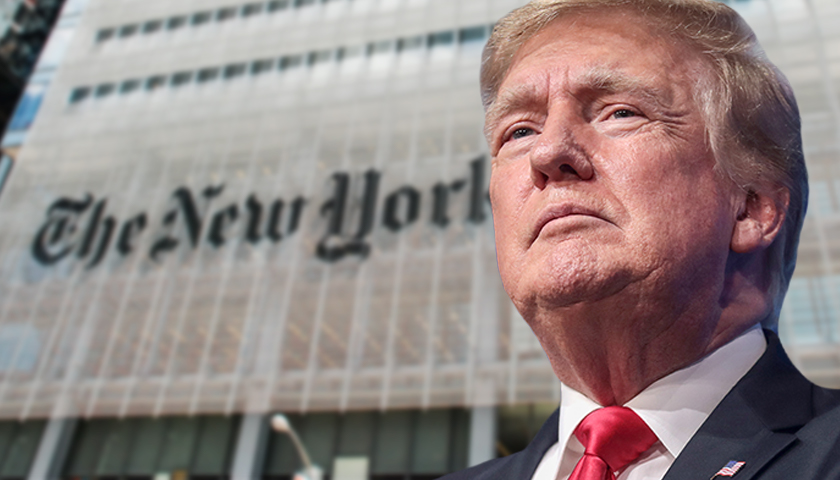 Former President Donald Trump asked the Pulitzer Prize committee on Sunday to strip awards to The Washington Post and The New York Times, arguing their award-winning stories in 2016 and 2017 alleging Russia collusion lacked “any credible evidence “

The newspapers’ reporting was “based on the false reporting of a non-existent link between the Kremlin and the Trump Campaign. The coverage was no more than a politically motivated farce,” Trump wrote in a letter to interim Pulitzer administrator Bud Kliment.

Trump noted that multiple investigations have dismissed any notion of collusion between his campaign and the Kremlin and that a recent indictment by Special Prosecutor John Durham traced some of the key allegations to people tied to Hillary Clinton’s campaign.