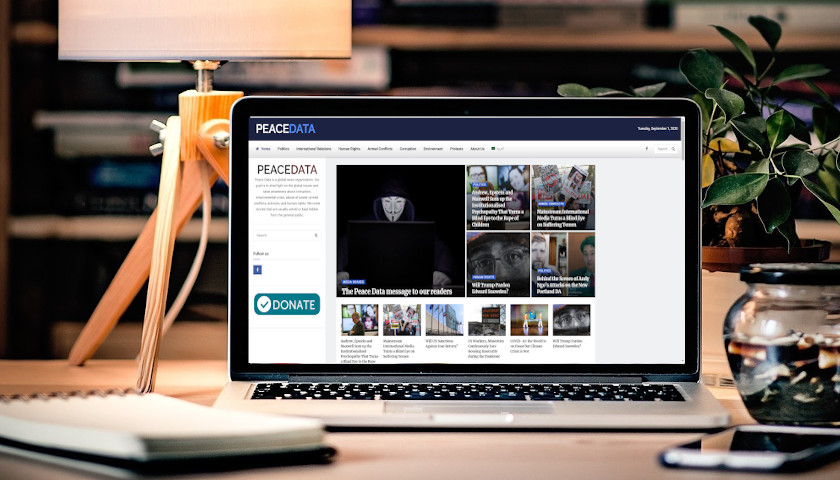 The Russian group responsible for trolling voters in 2016 is using a phony news website and recruiting American left-wing writers to create content designed to inflame the electorate before the presidential election, according to a report published Tuesday.