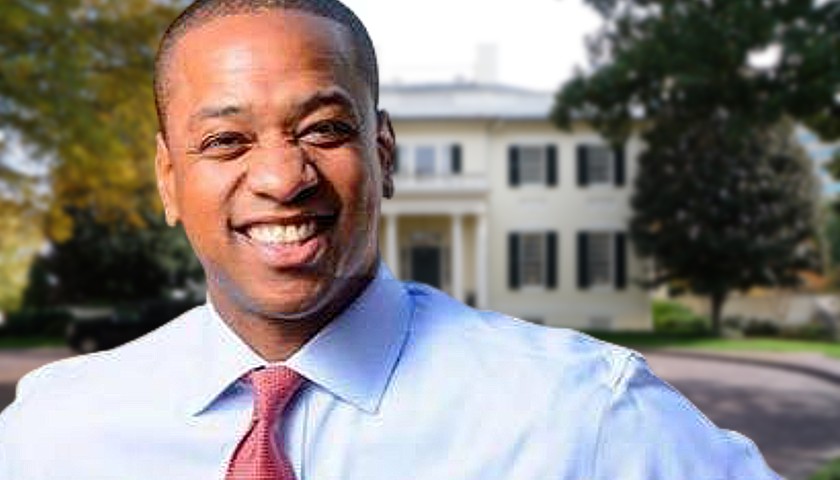 If elected governor, Justin Fairfax is determined to bring the Commonwealth and its residents out from underneath the current issues plaguing Virginia brought forth by the coronavirus pandemic and a destructive political landscape. 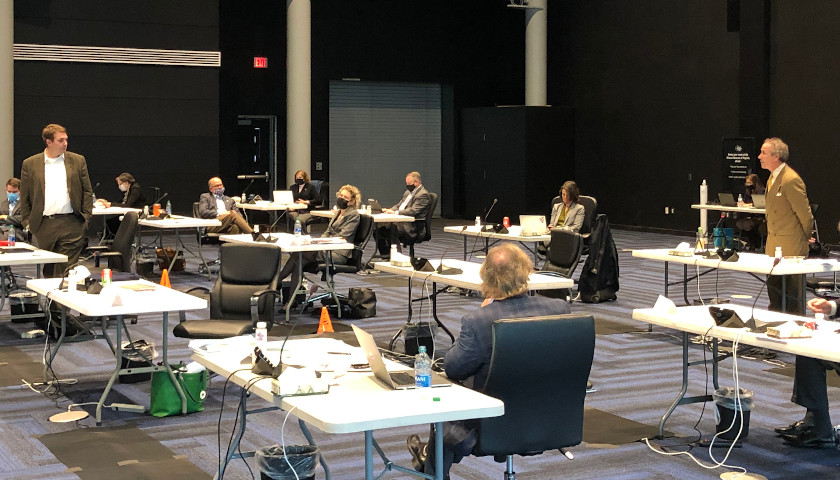 During potentially the final day of the lengthy 2020 special session, Senate legislators adopted and passed the conference committee report on a bill that allows judges in certain criminal cases to issue the sentences instead of the jury.

The conference report that was unanimously agreed upon by the six conferees, two Republicans and two Democrats, passed the Senate by an almost exact party line vote of (Y-22 N-16). 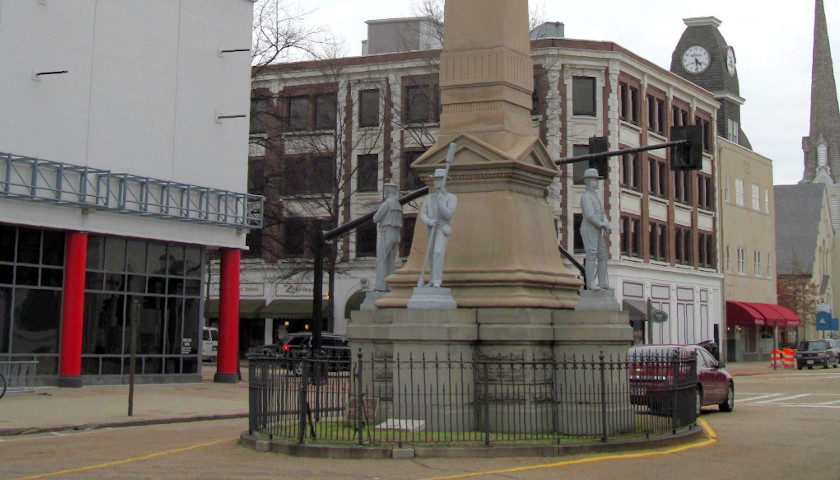 The Virginia state Senate Committee on Local Government passed by for the day a House bill that would authorize localities to remove, relocate or alter memorials for war veterans, including the Civil War.

Through a voice vote, House Bill (HB) 5030 was passed by for the day with the understanding that the committee chair will write a letter to the Department of Historic Resources and the Attorney General’s office for a better understanding on the memorials and of any potential legal ramifications from the bill. 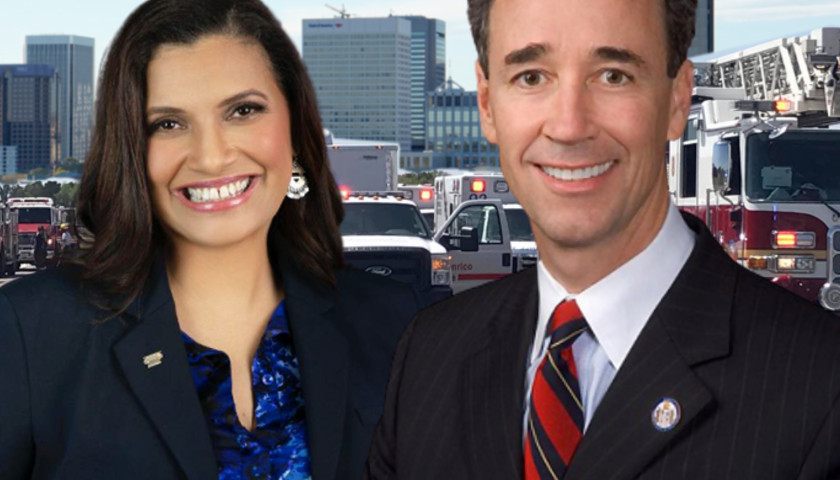 Richmond firefighters responded to 48 fires believed to be protest-related causing more than $4 million in estimated losses from late May to mid-June, according to internal fire & EMS department analysis obtained by the Richmond Times-Dispatch (RTD).

From May 29, the Friday after George Floyd was murdered by police in Minnesota, to June 15th eight buildings, 16 dumpsters, six vehicles as well as other fires involving trash or debris, according to the RTD.