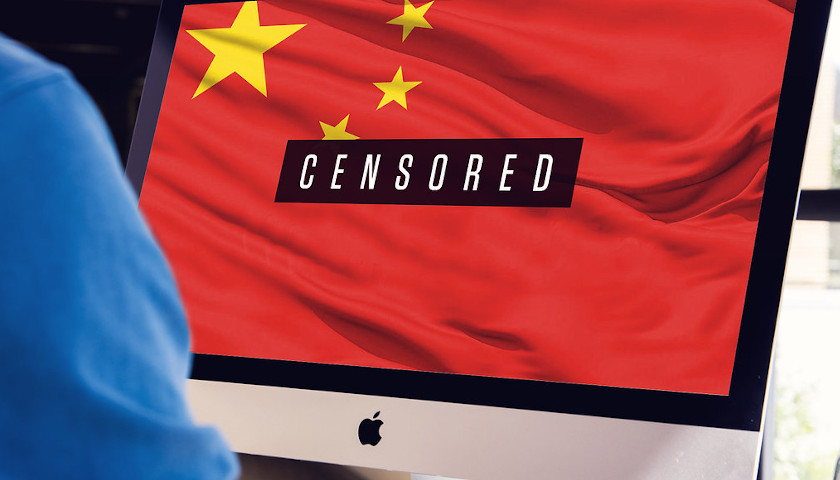 Users trying to access the secure messaging app Signal from mainland China reportedly had to use a virtual private network to get around what seems to be a government block, according to the Associated Press Tuesday.

The Chinese government maintains censorship of websites, services and apps through a “Great Firewall” which can be bypassed using a virtual private network (VPN), according to the AP. Signal is one of the few messaging apps that allows for encrypted communications between users in China.