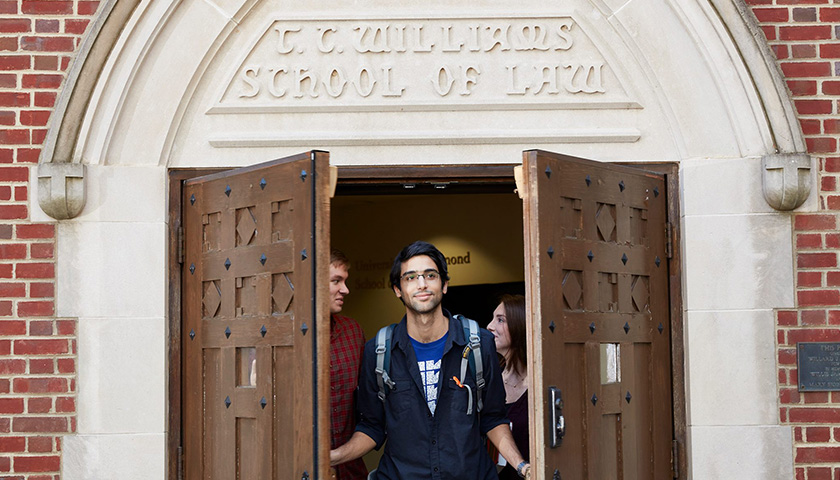 The University of Richmond recently removed the name of T.C. Williams, an early benefactor, from its law school because of his alleged ownership of slaves in the 19th century.

But his descendants say Williams contributed to the demise of slavery and now argue the university should refund Williams’ previously donated money to the institution.