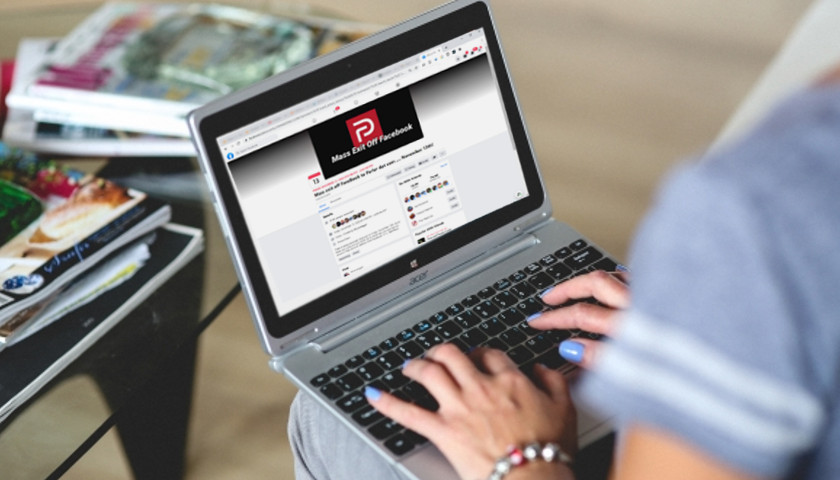 Facebook seems to be presenting a “Catch-22” for conservatives who are fed up with censorship: In order to leave Facebook yet let contacts know how to find them, they must risk Facebook’s censorship to let those contacts know.

Project Veritas has often documented Facebook’s bias against conservatives and its deletions of their posts.

Some who say they are tired of that bias are trying microblogging/social networking site Parler. They say they see Parler as a free-speech alternative to Twitter. Forbes in June ran an interview with Parler founder John Matze and how the site has grown to be a conservative presence in only two years. 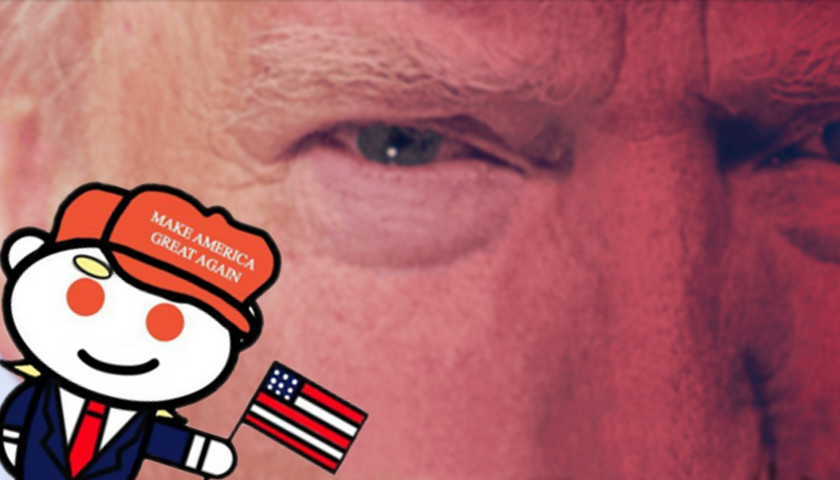 Reddit, one of the top internet sites in the world, on Monday banned a major pro-President Donald Trump group that had about 800,000 members, citing “hate speech.” 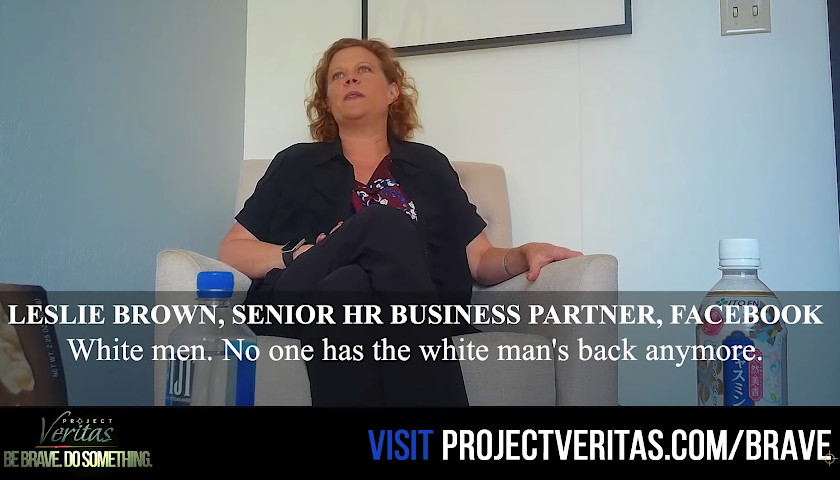 Leslie Brown, the woman who appeared in a Project Veritas video about Facebook who made incendiary comments that debuted Thursday, has been fired.