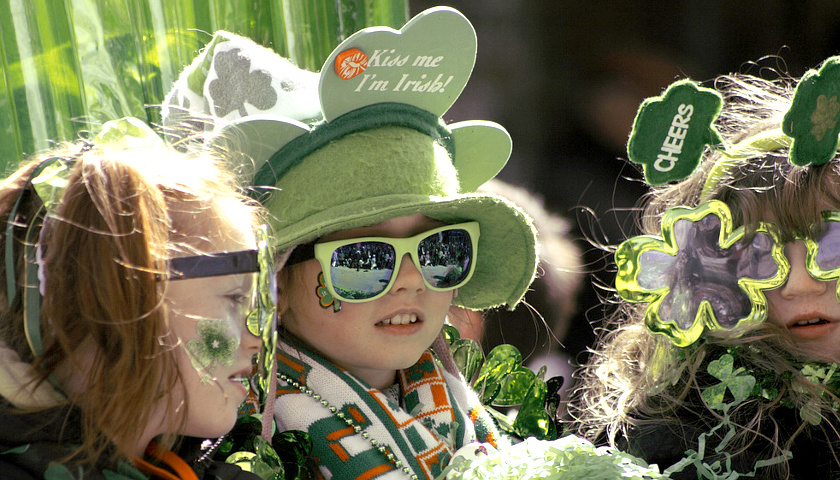 Traditionally, March 17 was a day to remember St Patrick, who ministered Christianity in Ireland during the 5th century. But over time, the day has evolved to represent a celebration of Irish culture more generally. Today, as with Halloween and Christmas, the true meaning of the celebration has been watered down even further. Now, it is just as likely to be marked by non-Irish people who use it as an excuse to consume large quantities of alcohol and dress as leprechauns.