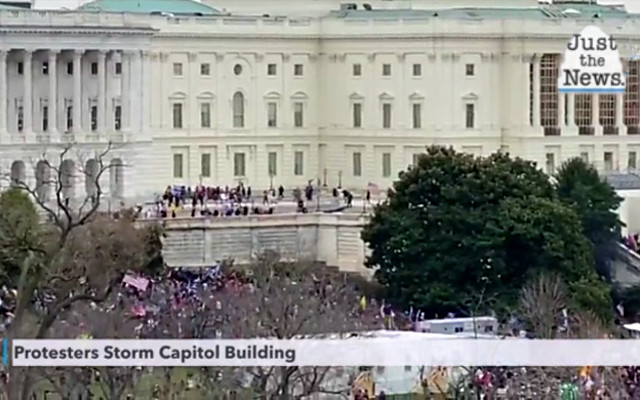 One thing recent history has taught America is the first storyline of major tragedies or controversies is never the most accurate.

Americans were told by the Bush administration that they were sucker-punched by a surprise attack on 9/11 by terrorists, only to learn the CIA and FBI had significant advance evidence of the plot and its players and failed to connect the dots.