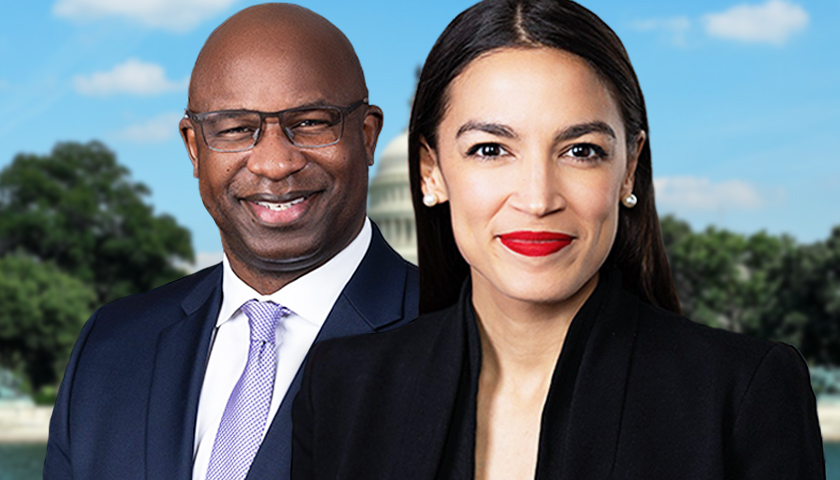 Progressives renewed their calls to abolish the Senate filibuster and expand the Supreme Court after it did not block a Texas law restricting abortion access from going into effect.

“Republicans promised to overturn Roe v Wade, and they have,” New York Rep. Alexandria Ocasio-Cortez wrote just after midnight Thursday, invoking the 1973 landmark Supreme Court case. “Democrats can either abolish the filibuster and expand the court, or do nothing as millions of peoples’ bodies, rights, and lives are sacrificed for far-right minority rule.”