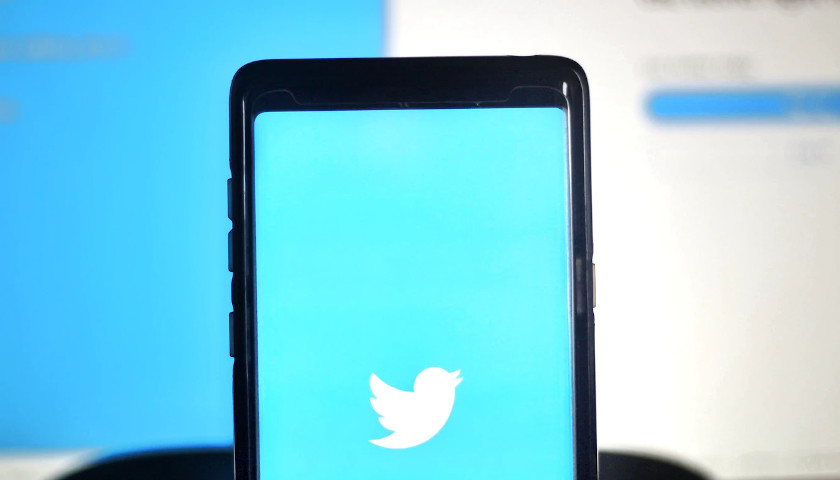 Government documents from Florida show that social media giant Twitter failed to properly file to do business in the state, incurring a fine for transacting business there without the official permission of state officials.

The documents, available on the website of the Florida Department of State’s Division of Corporations, show that in March the department received from Twitter an “application by foreign corporation for authorization to transact business in Florida.”

The application reveals that Twitter “first transacted business in Florida” in June 2015, apparently well before it registered to do business there. A letter sent back to Twitter by the department indicates that the social media company failed to properly register with the state, potentially for many years.