The red state/blue state dichotomy is not simple.

Nowhere is that more apparent than Tennessee where—despite having one of the most conservative electorates in the country—the leadership has been passive at best in responding to the wishes of their supporters during these days of great crisis. 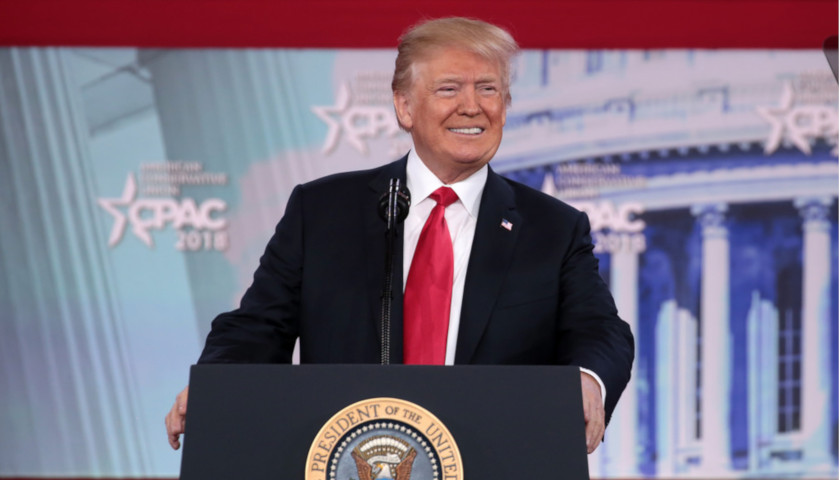 On Saturday, June 12, former President Donald Trump released a statement that, in tone, will have his opponents rolling their eyes.

“I told you so,” they will say, because Donald Trump told them so and managed to get in a bit of signature Trump braggadocio along the way.

Under the legend “Statement by Donald J. Trump, 45th President of the United States of America,” this is what he wrote:

“Have you noticed that they are now admitting I was right about everything they lied about before the election?”