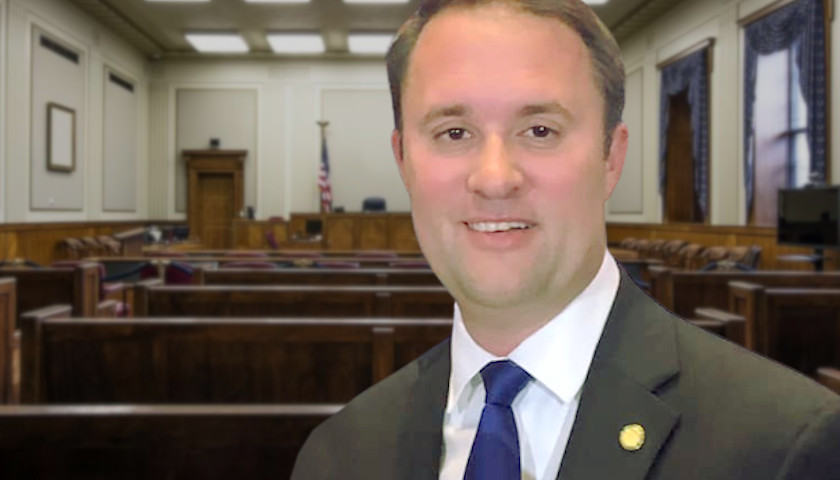 Virginia localities have begun receiving payments from an opioid-related settlement with three distributors, which are separate from the state funding and total more than $4 million in the first installment.

McKesson, AmerisourceBergen and Cardinal Health agreed to pay the commonwealth and its localities about $530 million for allegedly being involved in higher overdose rates. Virginia will receive about $15 million and the Opioid Abatement Authority will receive more than $9.9 million in the first installment, in addition to the $4 million heading to localities. 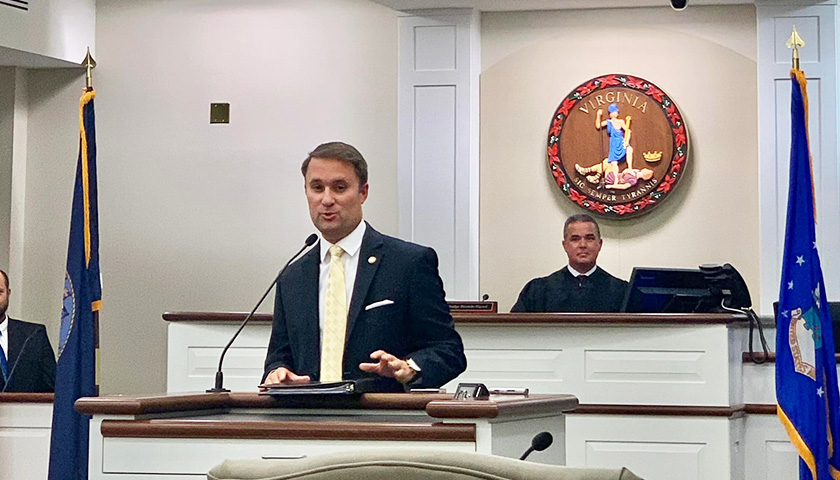 Most Virginia localities were expected Friday to start receiving their share of the first payment in an opioid settlement, about $4.1 million split across the 133 localities. Additionally, Virginia’s Opioid Abatement Authority (OAA) will receive about $9.9 million, Attorney General Jason Miyares announced.

“I’m thrilled to announce that after a long period of waiting, the payments to Virginia’s Opioid Abatement Authority and to Virginia’s localities under this landmark settlement are on the way. Now, Virginia communities will be able to take actionable steps to fight back against the opioid epidemic, knowing that more help is on the way,” Miyares said in a press release.