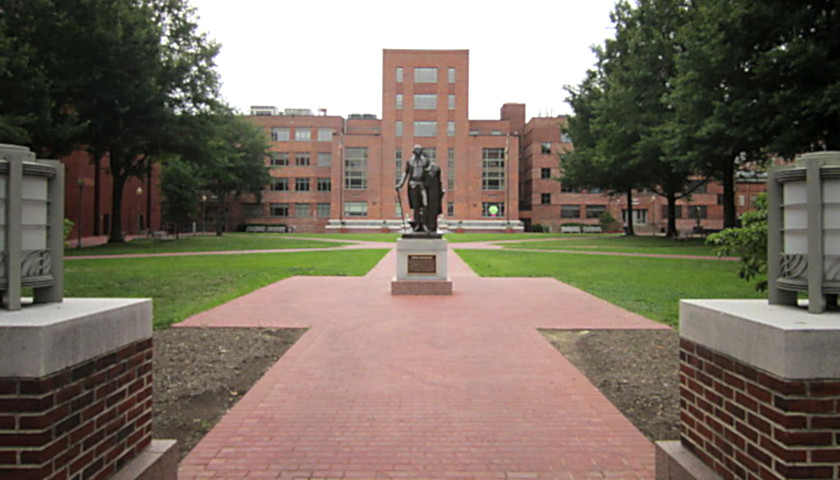 George Washington University, located in the heart of the nation’s capital, is ditching the moniker “Colonials” in favor of a campus-wide nickname that will better “unite” the campus community.

The decision was announced Wednesday by the Office of the President after the Board of Trustees voted to toss the name, a move that came at the recommendation of The Board and Special Committee on the Colonials Moniker.