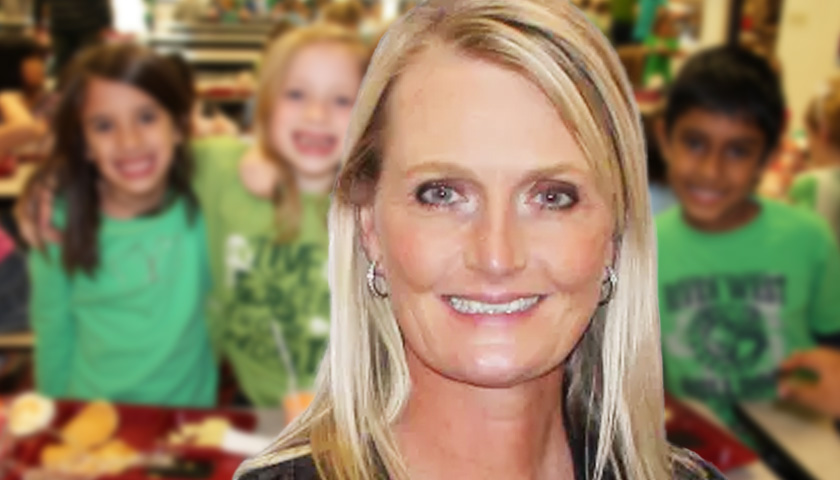 A Wisconsin school district claimed state and federal non-discrimination laws do not apply to white students because they are not part of a protected class, according to the response a student’s parents received after they filed a complaint alleging their child was racially discriminated against.

Assistant Superintendent Tanya Fredrich of Elmbrook Schools investigated the complaint and asserted “that the student is not a member of any class that is legally protected from discrimination by state or federal law” in a Nov. 17 statement obtained by the Daily Caller News Foundation.

Virginia’s new education administration has removed many of the equity training materials that used to be on the Virginia Department of Education website, according to a report from Superintendent of Public Education Jillian Balow. The removals and the report were ordered by Governor Glenn Youngkin in his first executive order, aimed at removing “inherently divisive concepts” from public education. That was a measure to fulfill a campaign promise to ban Critical Race Theory (CRT), but the order and subsequent actions go beyond material that explicitly references CRT.

“This interim report rescinds certain policies, programs, and resources that promote discriminatory and divisive concepts as directed by Executive Order One. It also contains a sampling of critical race theory-based materials,” Balow wrote in a letter accompanying the report.