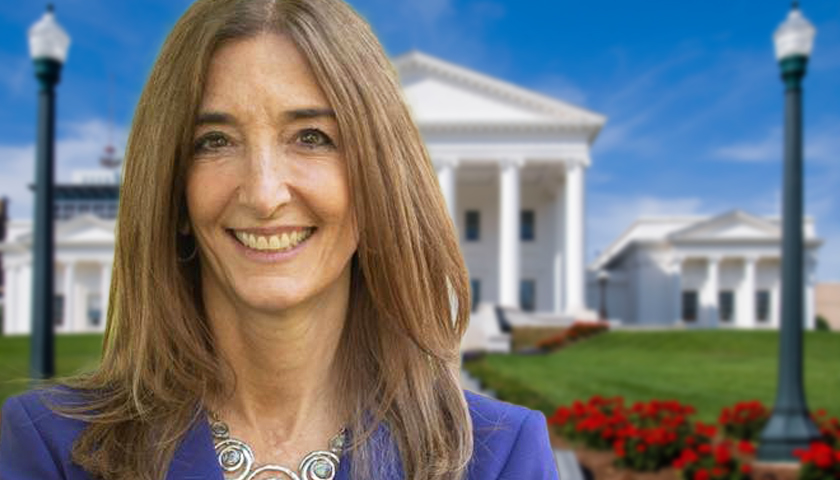 “Ralph Northam is leaving office as his own lost cause, condescendingly lecturing us all from some assumed moral high ground because he read the book ‘Roots’ and then went on a non-stop reconciliation tour. Saturday can’t come fast enough,” Gilbert wrote. 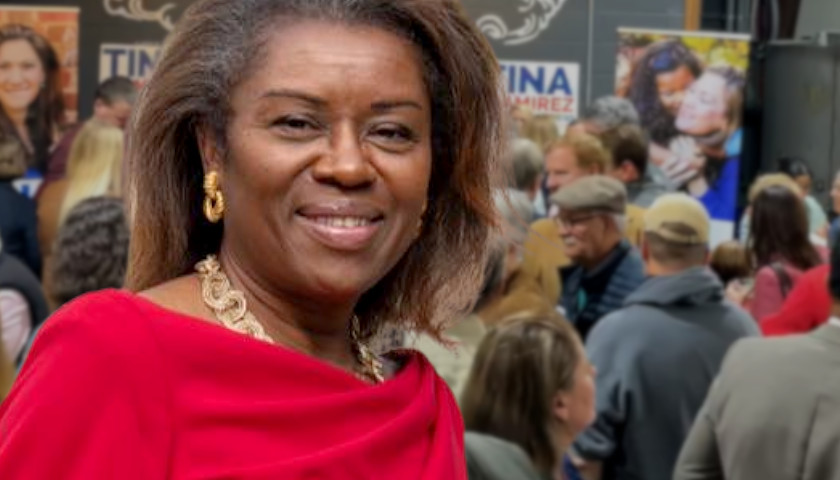 Virginia’s 2021 election cycle isn’t quite over, and redistricting on congressional districts isn’t complete, but GOP candidates are ramping up their campaigns for the nomination in Virginia’s seventh district. On Tuesday, lieutenant governor-elect Winsome Sears spoke at a campaign kickoff for Tina Ramirez, who also ran for the nomination for the seat in 2020.

“Winning feels good, doesn’t it,” Sears said. “We changed things. People have started looking and thinking, well how did they do that? That’s because of you. We did it because you got involved.”