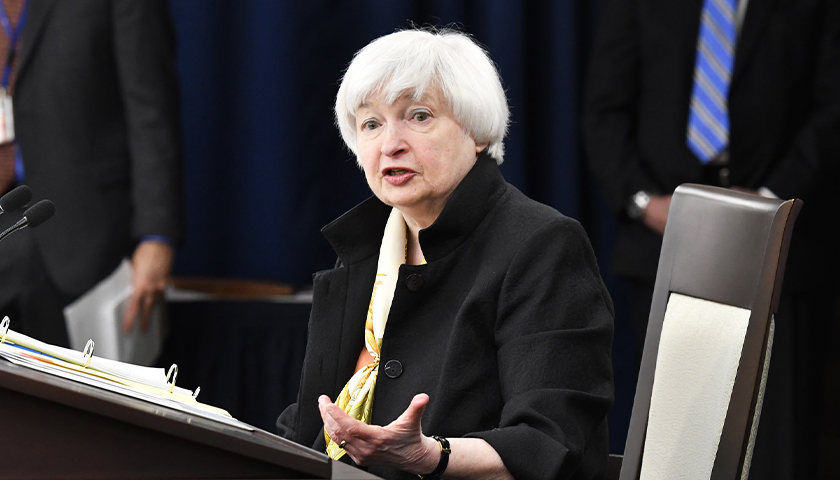 Treasury Secretary Janet Yellen said Sunday that she is confident that the Democrats’ budget will include a global minimum tax for corporations just days after nearly 140 countries endorsed the measure.

“I am confident that what we need to do to come into compliance with the minimum tax will be included in a reconciliation package,” Treasury Secretary Janet Yellen told ABC News on Sunday. “I hope that it will be passed and we will be able to reassure the world that the United States will do its part.”

Though the United States and 135 other countries signed the agreement, each nation must pass its own legislation to enact the minimum tax rates. Democrats are currently crafting the budget, a spending package that would reshape the social safety net, but the process has slowed by disagreements between the party’s moderate and left wings. 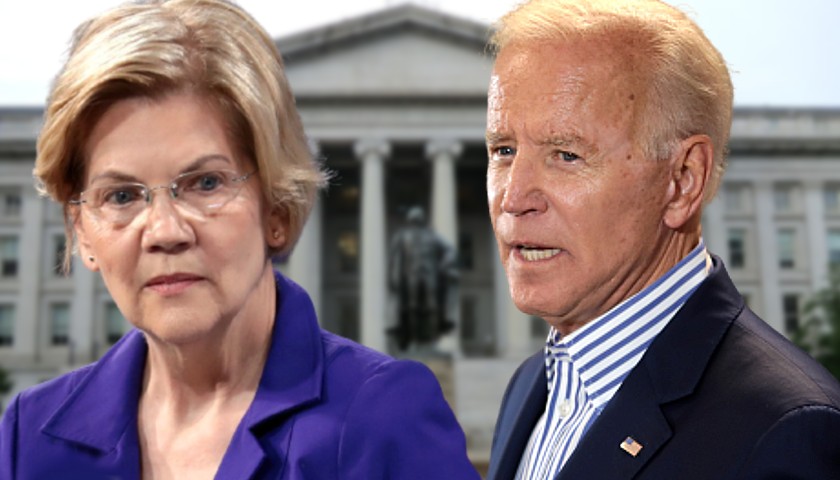