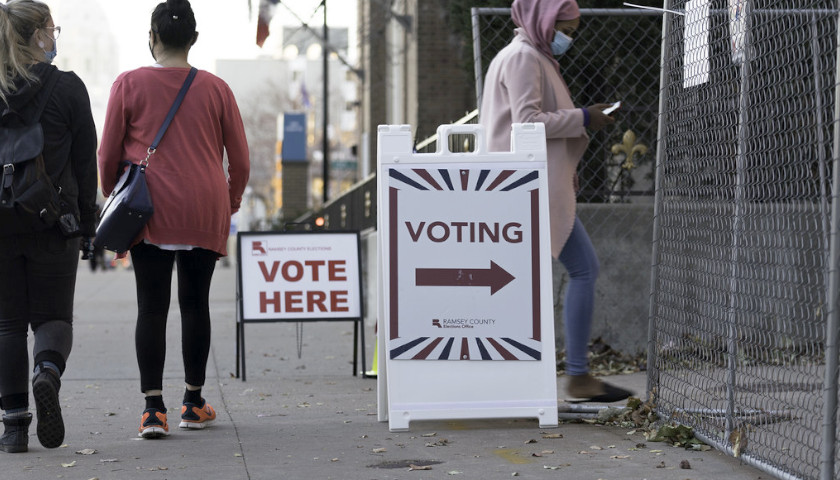 The Virginia Department of Elections (ELECT) discovered 149,000 more voter transactions that got stuck in an online system between the Department of Motor Vehicles and local registrars who needed to process them. The Monday announcement comes just over a week before Election Day, and after the same problem caused delays in processing 107,000 transactions, discovered earlier in October.

The delayed transactions include voter registrations, address updates, and other changes made through the DMV from May through September. An ELECT spokesperson said thanks to Virginia’s same-day voter registration law, would-be voters have been able to update and correct their information, enabling them to vote. 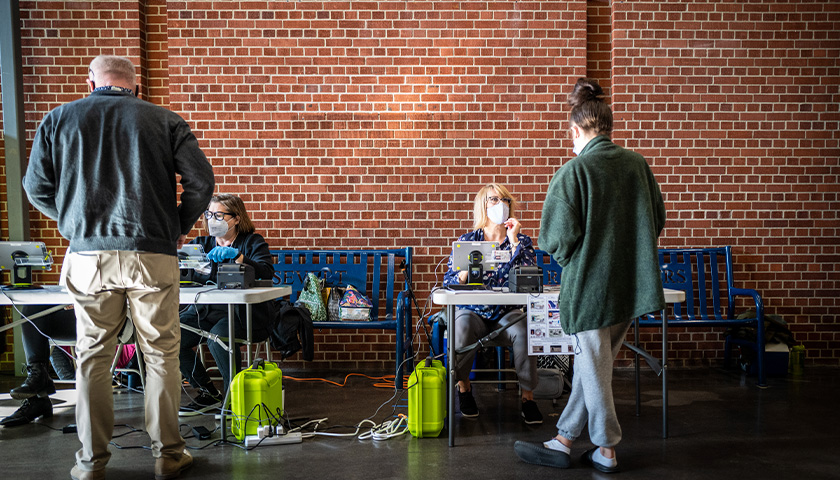 The Virginia Department of Elections has awarded a $13.5 million contract to The Canton Group, which will build a voter registration system scheduled to go live in February 2025.

“As election technology and security requirements have increased, the need to replace our current voter registration system has become imperative. Due to the critical importance of this project, this procurement was subject to the state’s high risk requirements, including review by the Virginia Information Technology Agency and the Office of the Attorney General. There is broad support for replacing VERIS, and we were determined to obtain the best solution capable of serving the Commonwealth for years to come,” Commissioner Susan Beals said in a press release. 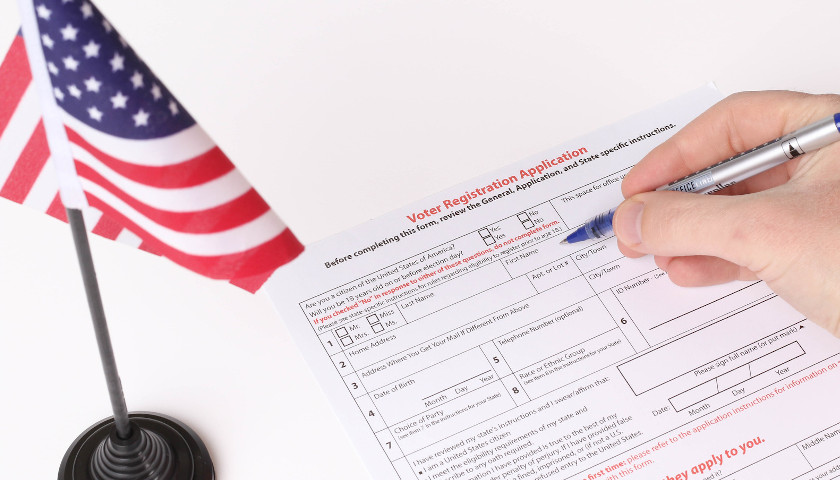 The outage came on the final day Virginians can register to vote for the upcoming November election.