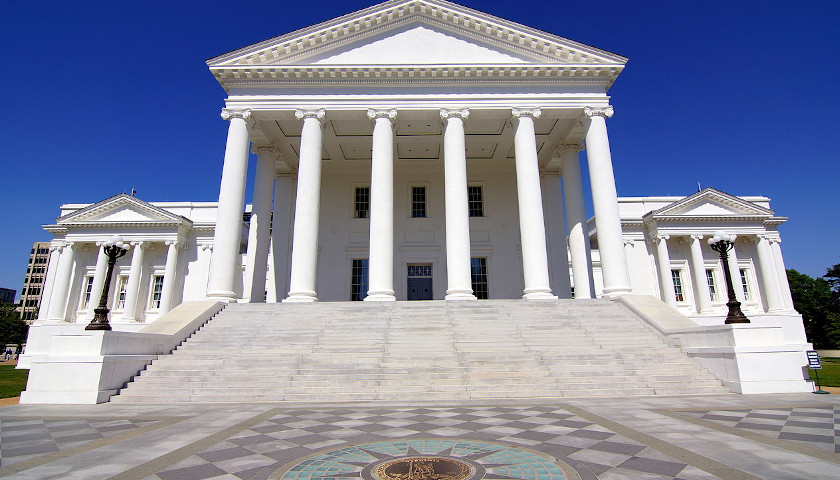 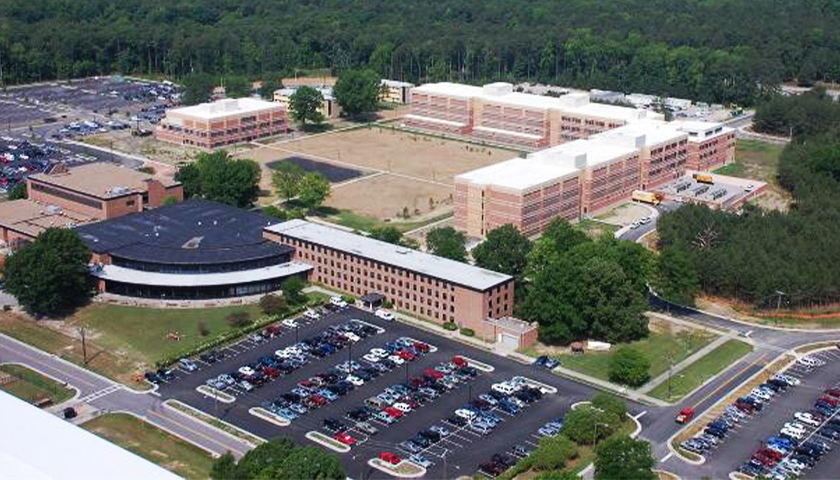 Virginia’s Fort Lee Army base will temporarily house about 700 Afghan citizens and their families who helped the U.S. military, beginning next week, according to statements from the State Department and the Department of Defense (DOD). The refugees served in roles including translation, and the first group will include up to 2,500 refugees.